Conservative radio host Heidi Harris did her best to dispel the idea that Republicans, tea party protesters and conservative media would ever threaten anyone, ever:

"Who threatens people, Ed, nobody. Oh stop, nobody does that."

"You should stop the driver and ask them, how is that hopey, changy thing workin' out for ya."

Harris tossed of the inappropriate comment by insisting it was just a joke.

And maybe that's why Harris and others conservatives don't understand the real threat. The right wing jokes aren't meant to incite violence. And if it does, it was unintended and an isolated act. 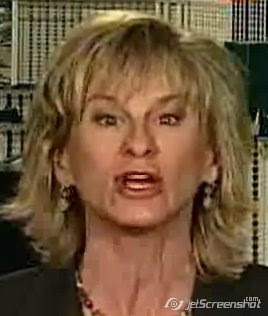