Can congress force everyone to buy insurance?

For awhile, before the Democrats decided the mandate was a good idea, Republicans thought the mandate on Americans was the only way to make health care affordable. 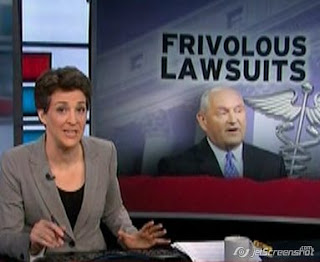 "The truth is this is a Republican idea," said Linda Quick, president of the South Florida Hospital and Healthcare Association. She said she first heard the concept of the "individual mandate" in a Miami speech in the early 1990s by Sen. John McCain … to counter the "Hillarycare" the Clintons were proposing … (including) other leading Republicans (like) Tommy Thompson, secretary of Health and Human Services under President George W. Bush. Seeking to de-radicalize the idea during a symposium in Orlando in September 2008, Thompson said, "Just like people are required to have car insurance, they could be required to have health insurance."

Mitt Romney: "Some of my libertarian friends balk at what looks like an individual mandate," Romney wrote in The Wall Street Journal in 2006. "But remember, someone has to pay for the health care that must, by law, be provided: Either the individual pays or the taxpayers pay. A free ride on government is not libertarian." Romney was referring to the federal law that requires everyone to be treated in emergency rooms, regardless of their ability to pay.