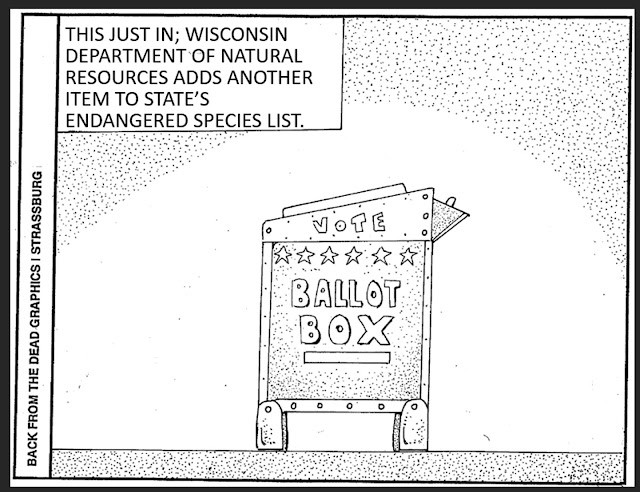 Keep the following in mind, especially after the state brought in a $2.58 billion surplus in the last budget:

Wisconsin is slated to bring in a $3.8 billion surplus. The funds could help address intensified city and county financial challenges.

Instead of investing any part of that projected surplus money into desperately starving state programs, one-note Republicans will again simply cut taxes, blocking business and jobs growth for another decade:

Senator Devin LeMahieu, the Republican leader of the State Senate, said "We will continue to prioritize returning this money to taxpayers to ensure the strength of family budgets in the future.”

Just the opposite. Family budgets are actually the ones getting hurt, paying a larger percentage of their income for their children's college education, while wealthy families save money from tuition freeze.

Worse, starving the funding for education holds back and exacerbates the states workforce environment.

What's mind boggling is how the Republicans relentless attacks on the UW makes no sense:

The University of Wisconsin–Madison is a major contributor to the Wisconsin economy. Its combined contribution of $30.8 billion supports more than 232,000 jobs and generates $1 billion in state and local taxes. In addition to the large economic impact, the university is a major source of innovation.

This isn't just me saying this. There are BIG problems being swept aside by lazy Republican lawmakers...

JSONLINE: A new report by the Wisconsin Policy Forum, is the latest in a series of analyses by the forum that have sought to dive into the challenges the state's colleges and universities face in preparing the workforce of tomorrow amid declining taxpayer support and, in many cases, declining enrollment trends.

Republican state lawmakers have not prioritized financial aid in recent state budgets. Wisconsin did see rapid growth in state spending on grants, loans and scholarships to undergraduate students between 2000 and 2011, but that has since come to a grinding halt.

Here's what families and students have been forced to deal with:

1. The average award for the federal Pell Grant and the state's Wisconsin Grant combined covers 69% of the in-state tuition at UW-Madison. In 2002, the grants used to cover just over 90%.

3. WI ranked 36th out of 50 states and was three-and-a-half times less than the growth rate nationally.

So what about Solutions to Declines in state Funding Blocked by Republicans? here are the obvious suggestions:

1. Consolidate small financial aid programs that are run by various state agencies so that Wisconsin students and families can access information in a one-stop state website.

2. Financial aid funding levels should be determined based on the end cost to the students,

3. The idea of expanding Bucky's Tuition Promise pitched by Former UW System President Tommy Thompson, with no luck. The program was part of a $95.7 million budget increase request for the UW System, of which the colleges ultimately got only $8.25 million.

4. Finally, the report said, the state could increase the overall funding for the Wisconsin Grant program. A $6.1 million increase in funding would provide $204, or 10% more, to each of the nearly 30,000 UW Proportional increases for students at technical, tribal and private colleges would cost the state even less.

None of the Wisconsin Grants got any increases at all.

Out in the open Racist White Nationalist Republicans walk... 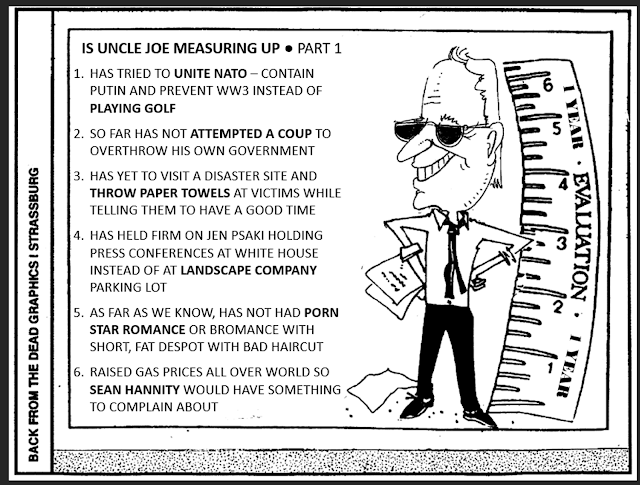 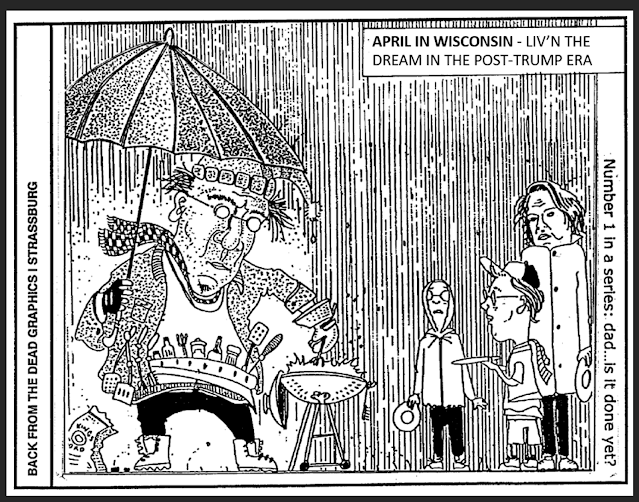 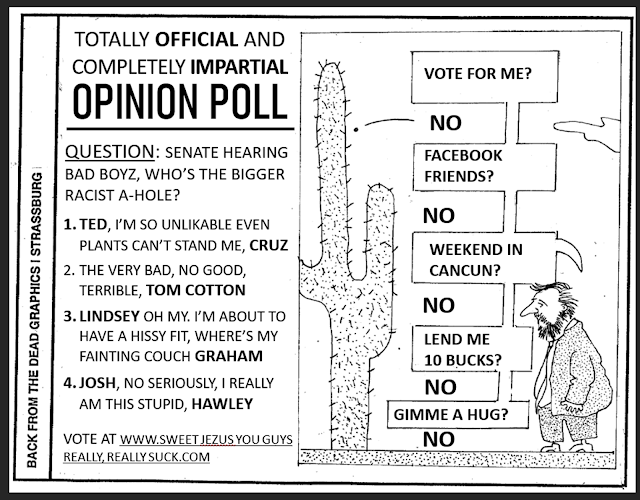 The Republicans have initiated the grotesque exploitation of children for the midterm elections. So why is this being ignored?

Fake Issue #1-"Don't Say Gay" Law: After totally fabricating the CRT myth being taught in schools, which energized gullible parents to act irrationally, why not promote the utter nonsense that LGBTQ indoctrination was part of the K-3 curriculum? Except...

Elementary schools (in Florida), especially in kindergarten through third grade, do not teach these subjects.

1. “sowing doubts in kids about their gender identity.”
2. "saying that they can be whatever they want to be, is inappropriate"

...are NOT real issues! Come on.
Plus, who would have thought a child "being what they want to be" would become "inappropriate." Can't make this stuff up.
While critics are right in saying the law is vague, big lie Republicans say the law provides a "set of clear guardrails"...which it doesn't, because that still needs legislative clarification...

“Now we can go and ... work it out so people have that clear understanding.”

LGBTQ advocacy groups and Democrats have hinted at taking legal action but nothing has yet materialized.

And going unsaid is the continued exploitation of children to win an election.
Posted by John Peterson, Democurmudgeon at 4/03/2022 02:39:00 PM 0 comments