One more look at "not" plagiarism, the mindless reason why "stand with Walker" voters hate Mary Burke.

It appears the biggest most important slogan used by Scott Walker was plagiarized from one of his biggest supporters and a former Democratic governor: 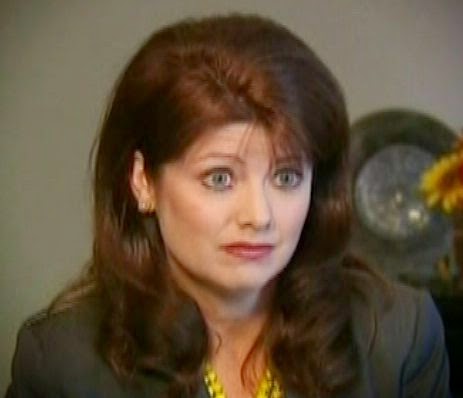 WSJ: On her campaign website, Lt. Gov. Rebecca Kleefisch says she is “widely credited” with coming up with the phrase, “Wisconsin is Open for Business.” So did Kleefisch engage in “plagiarism,” the same tag that Republicans have hung on Democratic gubernatorial candidate Mary Burke over her jobs plan? Kleefisch sidestepped the question, saying you can find “open for business” signs in any home-improvement store. “I don’t think the idea of ‘open for business’ ... is something that any politician would ever have claimed to have invented,” she said. But the biography section of her campaign website reads: “Widely credited for coining the phrase, ‘Wisconsin is Open for Business.’

Oops. Both Kleefisch and Walker appear to have plagiarized others, including super villain and the guy Walker can’t stop blaming for everything, former Gov. Jim Doyle:

But her boss, Gov. Scott Walker, used the exact phrase in his inaugural address Jan. 3, 2011: “And as your governor, I make this pledge: Wisconsin is open for business. Even earlier, former Democratic Gov. Jim Doyle was quoted ﻿using the precise phrasing in 2005. And Wisconsin Manufacturers & Commerce, a major backer of the campaign of Kleefisch and Walker, used the identical phrase in an advertising campaign more than a decade ago. Moreover, variations on the phrase have been used by politicians and states — including New Jersey, Texas, Virginia and West Virginia — to describe their own pro-business policies for at least two decades.

The article went on to say the debate was silly, quoting a few university professors, but isn't that what should have been said before Republicans got so much mileage out it?
Posted by John Peterson, Democurmudgeon at 10/08/2014 11:36:00 PM