The irrational Republican hatred toward the Affordable Care Act is a window into what really makes the conservative party click. Can they really be “fiscally conservative” and still oppose cost cutting efforts? Of course.

For profit health care isn't patient centric, its money centric, and very costly. Free market advocates don't have a problem with that. And Republicans are bashing any efforts to rein in rising costs, all the while complaining about it. It's a ruthless calculation.

NPR: Medicare this week began docking a record number of hospitals for having too many readmissions. Over the next year, 2,610 hospitals will lose some of their payments for each Medicare patient they admit.

Readmission are bad right? Nope. GOP efforts to repeal ObamaCare would dump this and any other “regulatory” effort to save money. Their plan shifts the costs from the government to the individual, which accountability wise, makes the problem magically disappear.

A free market health care system that sacrifices American lives for money is the darkest side of capitalism: 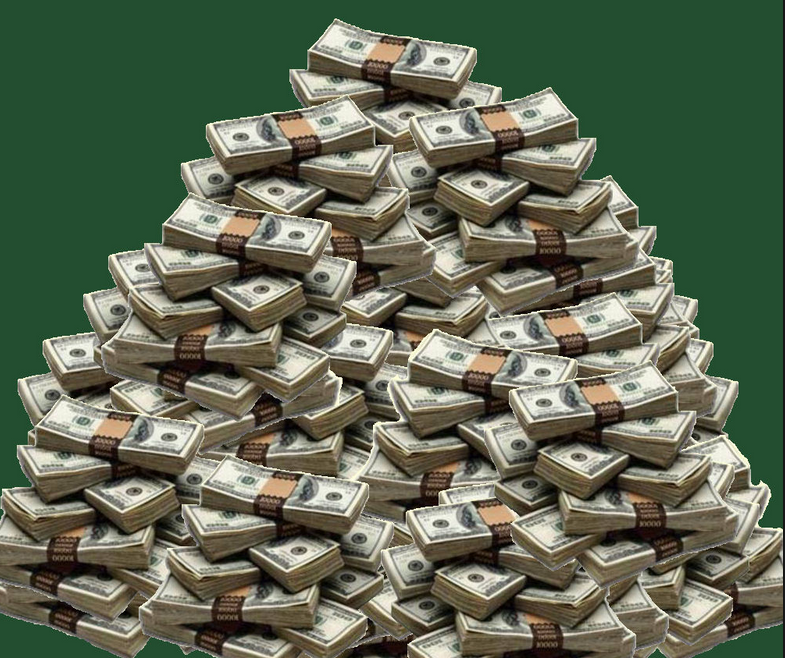 Some hospitals may not be trying too hard, because readmissions are good for the bottom line even if they're bad for patients. "It's a quagmire," an anonymous hospital official was quoted as saying in a study published this month in The Joint Commission Journal on Quality and Patient Safety. "If you affect the population correctly, you will reduce both readmissions and overall admissions, which is good for the patient but financially bad for the hospital."

That’s the free market model you’ll be hearing so much about if Republicans have their way in congress. And the clueless press won’t know enough about this topic to ask why.
Posted by John Peterson, Democurmudgeon at 10/03/2014 10:01:00 AM