The article below posted at Politicus USA is in reference to what is now secretive plan to overthrow Obama and Senate Democrats. Talk of a governmental takeover is an integral part of the tea party dialogue that assumes they have the patriotic high ground and purpose. Ever wonder why they've never complained about voter suppression tactics that directly effects them? They don't believe in elections, despite reminding us constantly that we live in a republic. It's all detailed below.

The geniuses at Patriots4America apparently stirred up a few too many crazies, and decided to pull the actual story from their site (see pic). How that helps them organize is anyone's guess.

Check out the details of their plan and find out what the founding fathers really meant when they pieced together our constitution: 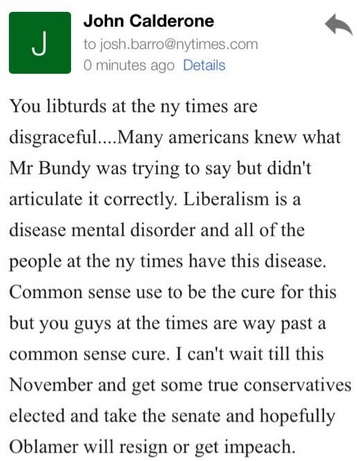 The latest expression of the right’s delusion is a planned march on Washington by 30-million Americans to oust the Obama Administration and Democrats in Congress, convene a right wing tribunal, and appoint a new government consisting of a permanent Republican majority.

The march, occupation, and seizure of the nation’s capital is set for May 16 according to right wing extremists, Tea Party Nation, and various militia groups who named it “Operation American Spring;” a take-off of Egypt’s Arab Spring.

According to Operation American Spring’s organizers, “Our only hope is … to stop the White House from total destruction of the United States and bring to a conclusion the out of control government, one way or the other. It’s now or never. God help us.” The whole plot reeks of the Koch brothers’ John Birch agenda to reshape America into a fascist plutocracy and evangelical theocracy.

The American Spring organizers … delusion is only matched by their publicly announced unconstitutionally seditious tactics to overthrow the government and install a permanent Republican-teabagger authority over the people. Organizers have broken down the government overthrow into three phases:

Phase One: “ten million patriots assembled in a display of unswerving loyalty to the US Constitution and against the incumbent leadership with the mission to oust the existing leadership.”

Phase two: requires one million or more patriots to stay in D.C. to see Obama, Biden, Reid, Pelosi, McConnell, Boehner, and Attorney General Holder removed from office, and replace Boehner by the senior Republican in the House as Speaker.

Phase three: these unswerving Constitutional loyalists will end Constitutional elections and task the House with electing a Republican president and vice president, and to deal with Democrats forcibly removed from office, “a tribunal comprised of Allen West, Ted Cruz, Mike Lee, Jim DeMint, Rand Paul, Scott Walker, Paul Sessions, and Darrell Issa will assume authority to recommend charges against ousted Democrats and government employees.” In a suspension of the judiciary, they will all be tried and convicted by “the new attorney general appointed by the new president” elected by the Republican House.

These whiny crybabies produced their own video tantrum as well. What's stunning to me is their belief in the "power of the individual," all the while seeking "leaders." Confused?