Despite coming in at half the rate of the public school system scores, Republicans continue to push the expansion of vouchers statewide. 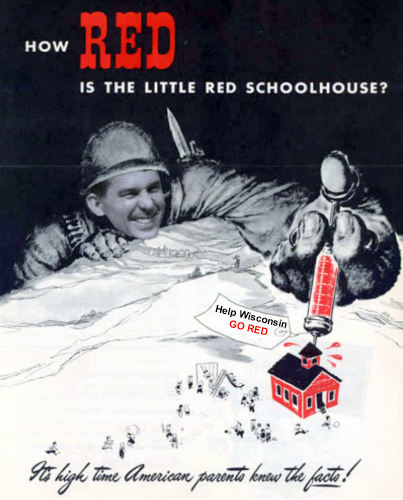 But when it comes to an untested but encouraging concept like Common Core, kill it now before it destroys our children.

That’s what we’re having to deal with from conservative hardliners who just won’t budge from any part of their ideological failings. Their belief system is infallible, like the Bible, which is also part of their platform.

Bryn Biemeck of Mount Pleasant says she will run as a Republican against Vos, R-Rochester, to “bring new ideas and a fresh outlook to the party.” 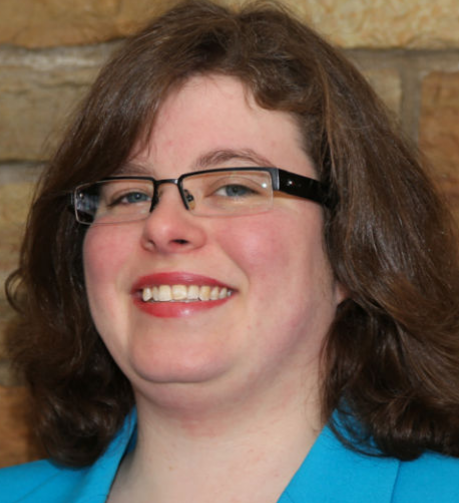 Her primary issue is the Common Core education standards and eliminating them in Wisconsin … She said her opposition to Common Core is part of her strong support of states’ rights, also mentioning a secession resolution … as something she supports. The resolution “supports legislation that upholds Wisconsin’s right, under extreme circumstances, to secede,” according to the Milwaukee Journal Sentinel, and Biemeck believes in “approaching states’ rights (with) that attitude. Ideally, Wisconsin should govern itself and should make its own decisions about its people.”