Rep. Reid Ribble's voting record is as extreme as it gets. And his challenger Ron Gruett should have no trouble passing along Ribble's votes if he has the money to get the message out before November.

But the following list of votes isn't just about Ribble either, because the entire Wisconsin GOP House delegation has the same record. So I hope Gruett and Ryan's challenger Rob Zerban take note. From the Wisconsin State Journal's Roll Call column: 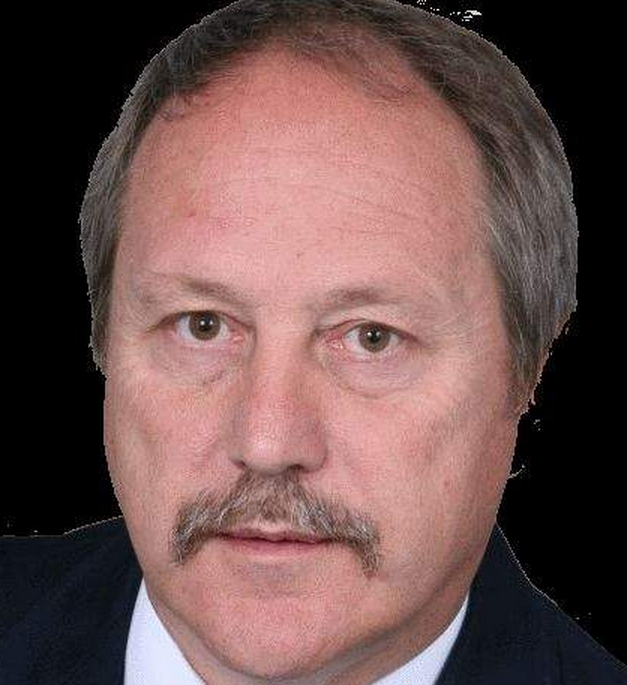 Post Crescent: Ron Gruett, 64, of Chilton, told Post-Crescent Media he grew frustrated with Ribble’s votes to repeal Obamacare and other votes that could hurt the middle class. “I think Mr. Ribble is a great representative for the top 1 percent, but the way he votes he’s got it in the for the middle class. He comes off as a nice guy, but he’s doing despicable things like trying to take health care away from 14 million people. I certainly hope we get some national attention.” Gruett favors a strong defense of the Second Amendment … legalizing medical marijuana nationwide, addressing income inequality and legalizing same-sex marriage.

Ribble said Friday that he has represented all residents in his district during his time in office. “I have a record of fighting for job creation." 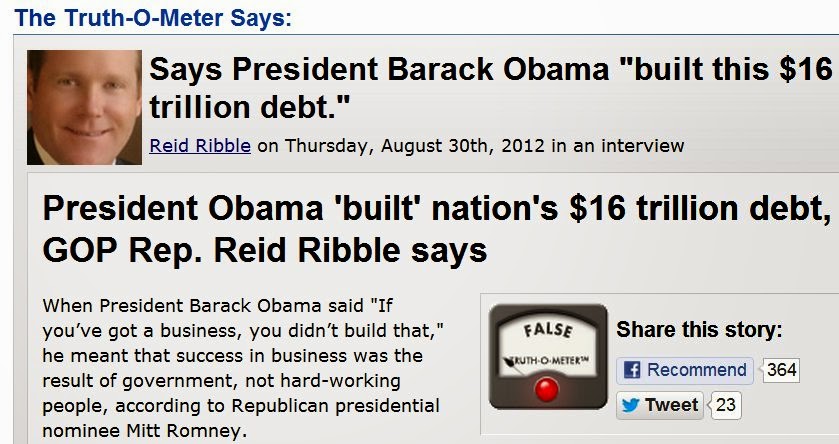 Voting against the repeal tax breaks for the five largest oil companies and use the savings to soften cuts (he) would make in Medicare, Medicaid and the State Children's Health insurance (SCHIP) program.

Voted to remove inflation from calculations that determine the all-important “baseline” figure in congressional budget deliberations … triggering spending cuts in programs for student loans, food and aviation safety, veterans’ benefits, nursing-home safety and the education of disabled children.
Voted to strip the Internal Revenue Service of its authority to enforce the 2010 health law’s individual mandate.

Voted to bar federal regulation on federal and tribal lands of the underground energy-extraction process- fracking, and barring the identity of chemicals used in the ‘fracking’ process.

Voted to set statutory deadlines for the Federal Energy Regulatory Commission to act on applications for building natural gas pipelines but against a bid by Democrats to delay HR 1900 until federal regulators have certified it would not result in the building of unsafe pipelines or deny communities a voice in the siting of new pipelines within their boundaries.

Voted to implement a Gulf of Mexico deepwater-drilling treaty in a way that would exempt U.S. oil companies from transparency rules … and defeated a bid to ensure that safety lessons from the BP-Deepwater Horizon oil spill in the Gulf of Mexico in 2010 are applied to deepwater drilling in the western gulf and to require companies responsible for spills to pay all cleanup costs. ﻿

He voted to defeated a Democratic attempt to bar a broadly written bill that expanded offshore drilling from authorizing oil and gas drilling in the Great Lakes﻿.

Voted to bar new federal regulations having an impact of $100 million or more on the economy from taking effect until the U.S. jobless rate drops below 6 percent.  He voted to defeat an amendment to prevent interruptions in regulations protecting the public from "extreme weather, including drought, flooding and catastrophic wildfire" exempt rules ensuring safe drinking water from the freeze.

Voted to bar the Securities and Exchange Commission from issuing guidance on when companies should make disclosures to shareholders and investors on the effect of climate-change developments on their businesses.
Ribble voted to allow companies to obtain worker passwords as a condition of employment.

When it comes to campaign advertising disclosures,  Ribble refused “to require it to all who give $10,000 or more to fund political ads on broadcast, cable, satellite or radio outlets.”

Voted for a bill (HR 761) to ease environmental rules and limit lawsuits in order to quicken agency reviews of applications to mine critical and non-critical minerals on federal lands in the West … sand and gravel mining too. The bill would designate mining activities as “infrastructure projects” to make them eligible for fast-tracked government reviews. Ribble defeated a Democratic bid to prohibit strategic and critical minerals mined as a result of HR 761 from being exported to China, Iran or any country that has violated U.S. economic sanctions against Iran.

Ribble voted to cut spending on food stamps by nearly $4 billion annually over 10 years, allowing states to further reduce their rolls by subjecting food-stamps applicants to drug testing. Ribble defeated a Democratic bid to prohibit food stamp cuts from denying food stamps to veterans, pregnant women, seniors, the disabled or minor children in the event of a U.S. government shutdown or default on its debt.

Ribble voted to give payment priority to bondholders, such as domestic pension funds and foreign governments, if the Treasury were unable to meet all of its debt obligations. Social Security trust funds would be next in line. He defeated a bid by Democrats to ensure that obligations to federal deposit insurance, Social Security and Medicare trust funds, veterans’ benefits and recovery from natural disasters be paid ahead of debt service to foreign bondholders such as China and Iran under the terms of HR 807.

Ribble voted to authorize employers in the private sector to offer “compensatory time off” in place of extra cash for working overtime. Employers have discretion to schedule the time off under the bill, and state agencies, not the U.S. Department of Labor, would enforce comp-time agreements. Ribble voted against a Democratic bid to shifted control to workers for time off if they need to schedule medical appointments, care for a family member or, if they are veterans, schedule appointments related to combat injuries.

Ribble voted to raise from 30 to 40 the number of hours worked each week, on average, to meet the Affordable Care Act’s definition of “full-time employee.” The non-partisan CBO said the bill would cause about one million people to lose employer-provided health coverage each year while increasing budget deficits by $73.7 billion over 10 years as a result.

Ribble voted to passed a payroll tax bill using it to jam through two riders that would allow industrial facilities to release more mercury, lead, and other toxins into the air we breathe. The other would enable the Keystone XL pipeline to go through the American Heartland without the environmental and safety review the White House deemed necessary.

Voted to pass a bill that sets a fast-track schedule for completing reviews of large construction projects in America. He voted to refused exemption from projects that involve building nuclear-power plants in earthquake fault zones.

Voted to impose additional paperwork and public-reporting obligations on federal agencies as they go about drafting and implementing rules to carry out laws passed by Congress. Ribble voted against a bid to prevent the from interfering with regulations that expedite veterans’ benefits; protect the health and safety of seniors, children and consumers; ensure pay equity for women; provide refunds and rebates to taxpayers; aid small businesses; prevent discrimination; safeguard drinking water and protect food supplies from food-borne diseases.

Ribble voted to defeat a bid by Democrats to require the Department of Agriculture to conduct annual food-safety inspections in countries that export egg products, meat and poultry to the U.S. ﻿A yes vote was to increase ﻿food inspections overseas.