How activist are the conservative Justices on the Supreme Court? Read the following and decide for yourself who makes a better case over the Second Amendment. Daily Kos:


The Washington Post has published an opinion piece from Justice John Paul Stevens in which he analyzes the history of the second amendment, and recent Supreme Court decisions to support his contention that the interpretation of the Second Amendment advanced by the NRA (and recently accepted by the courts) is contrary to the intent of the framers.   According to Stevens:


"For more than 200 years following the adoption of that amendment, federal judges uniformly understood that the right protected by that text was limited in two ways: First, it applied only to keeping and bearing arms for military purposes, and second, while it limited the power of the federal government, it did not impose any limit whatsoever on the power of states or local governments to regulate the ownership or use of firearms. Thus, in United States v. Miller, decided in 1939, the court unanimously held that Congress could prohibit the possession of a sawed-off shotgun because that sort of weapon had no reasonable relation to the preservation or efficiency of a “well regulated Militia.

When I joined the court in 1975, that holding was generally understood as limiting the scope of the Second Amendment to uses of arms that were related to military activities. During the years when Warren Burger was chief justice, from 1969 to 1986, no judge or justice expressed any doubt about the limited coverage of the amendment." 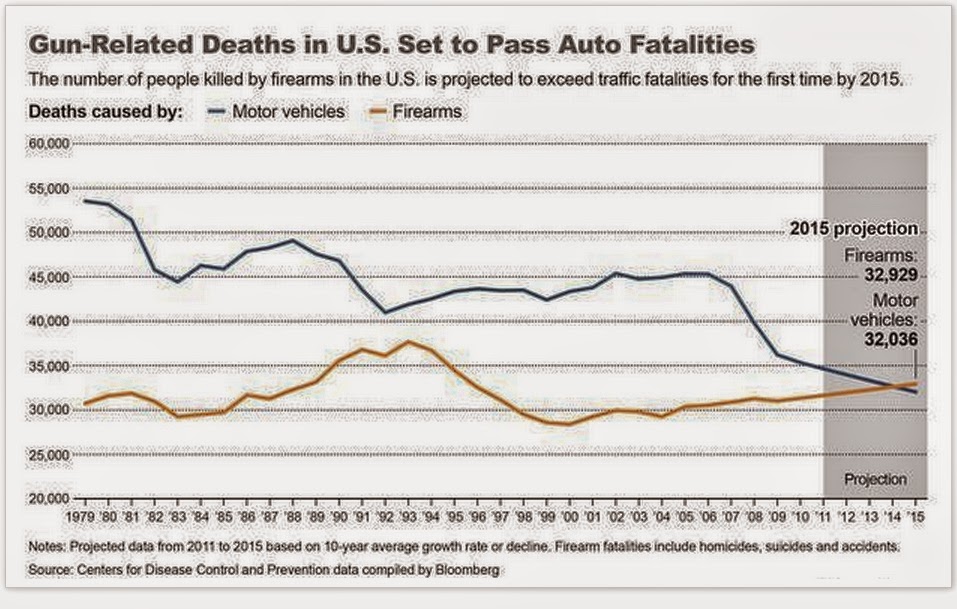 District of Columbia v. Heller (which found that individuals had an individual right to bear arms and keep a handgun to be used for self-defense) and McDonald v. Chicago (which found that Chicago could not prohibit citizens from owning handguns) were contrary to the historical intent and interpretation of the second amendment.

Five years after his retirement, during a 1991 appearance on “The MacNeil/Lehrer NewsHour,” Warren Burger himself remarked that the Second Amendment “has been the subject of one of the greatest pieces of fraud, I repeat the word ‘fraud,’ on the American public by special interest groups that I have ever seen in my lifetime.”

Stevens' solution ... proposed change to the second amendment would read as follows:“A well regulated Militia, being necessary to the security of a free State, the right of the people to keep and bear Arms when serving in the Militia shall not be infringed.” The entire opinion piece is well worth the read.