Scott Walker is making some very wild claims about the Keystone XL Pipeline, and I’m wondering where he’s getting his information (the Koch's?). He’s even under the impression the pipeline is part of a strategy that will satisfy all of America’s liquid fuel needs. The oil is going to the Gulf for export. 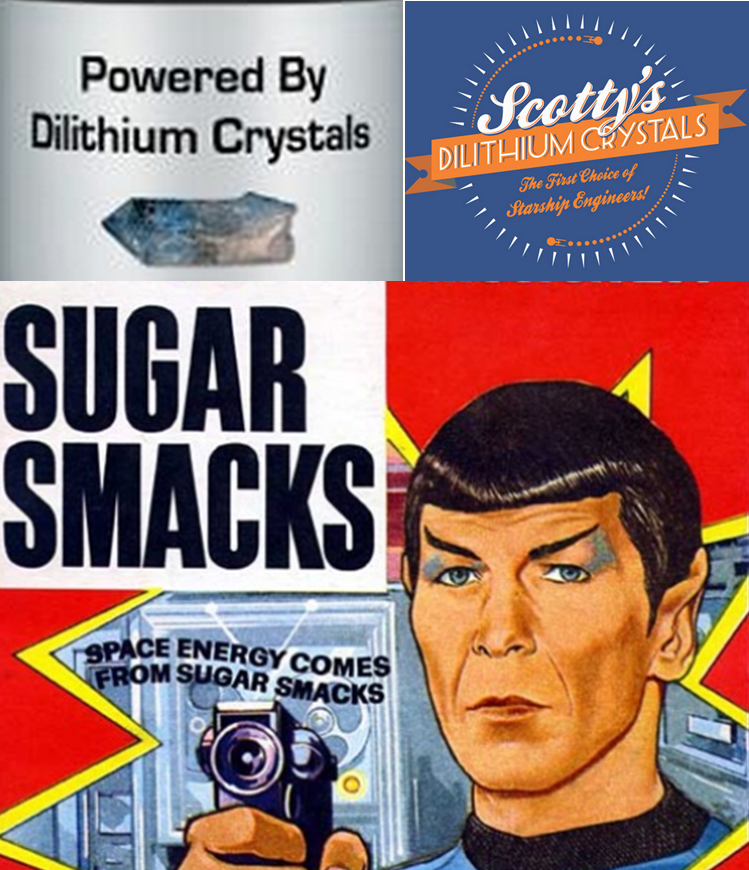 Even stranger, Walker is committing to fossil fuels for decades to come, saying the Keystone pipeline will mean 1,000 jobs in Wisconsin initially, and grow to 9,000 jobs over 20 years. That would exclude 20 years of fuel saving progress. We already have electric and hydrogen fueled cars...in 20 years, maybe dilithium crystals or "space energy coming from Sugar Smacks."

This is what we know so far:

The pipeline project would strengthen relations with Canada, and it would create nearly 2,000 construction jobs in Kansas, Montana, Nebraska and South Dakota. It also creates about 50 full-time jobs in the U.S. once in operation.

Compare that to this Alice in Wonderland scenario painted byWalker below, in a letter to Sec. John Kerry. Remember; we're not even near. 2,000 constructions jobs initially, and up to a whole 50 full-time jobs after that:

The Keystone XL Pipeline will support over 42,000 jobs and $2 billion in wages for American workers in just two years.  According to a recent study, in Wisconsin the project will provide more than 1,000 jobs over five years and nearly 9,000 jobs over 20 years.  America’s Gross Domestic Product will grow by $20 billion as a result of the project. In fact, the Keystone XL Pipeline could be part of a larger strategy that could result in the U.S. and Canada providing 100 percent of America’s liquid fuel needs by 2030.  Our days of relying on unstable and at times hostile nations for our energy needs should be drawing to a close.