Grothman pushing e-cigarettes in public, and the steamy scent of Camel, Marlboro, Coffee, Juicy Peach from a table near you.

Like everything else, Wisconsin Republicans are taking the state in exactly the opposite direction. E-cigarette smoking in public? Why not?

jsonline: Even as the nation's second-largest city is moving to ban electronic cigarettes where tobacco smoking is prohibited, Wisconsin lawmakers are considering doing just the opposite. A Republican-sponsored bill to clarify that using e-cigarettes indoors is legal, despite a statewide ban on indoor smoking, drew opposition Wednesday from doctors, scientists and others who cited concerns over the product's safety.

"If this bill passes, Wisconsin's children with their young brains so sensitive to nicotine may be put at risk. Why would we do that?" said Dr. Michael Fiore, a University of Wisconsin professor who also founded the UW Center for Tobacco Research and Intervention … five states and dozens of cities — including the nation's three largest — have moved to treat the newly popular e-cigarettes nearly the same as conventional cigarettes. The Los Angeles City Council on Tuesday voted to ban the use of electronic cigarettes in workplaces and public areas.

Media whore and policy troglodyte Sen. Glenn Grothman hatched another bill in the hopes of reeling in another campaign donor industry:

Sen. Glenn Grothman's bill would do the opposite, explicitly allowing e-cigarette users to inhale the nicotine-laced vapors indoors despite the state's 2009 law that prohibits indoor smoking.

"Why should we compare e-cigarettes to cigarettes when we should be comparing them to clean air?" said Murray Katcher, a Madison pediatrician. Katcher said studies have shown the vapors can contain heavy metals and other toxicants.

So what are e-cigarette smokers pumping into their lungs now, that they don’t mind sharing with the rest of the public?

Don Muehlbauer, owner of DuraSmoke, the largest e-liquid company in the country, said his products are safer than conventional cigarettes. He said the flavored liquid, which is heated by a coil in the devices and turned into a vapor, contains four ingredients: nicotine, flavoring, vegetable glycerin and propylene glycol. 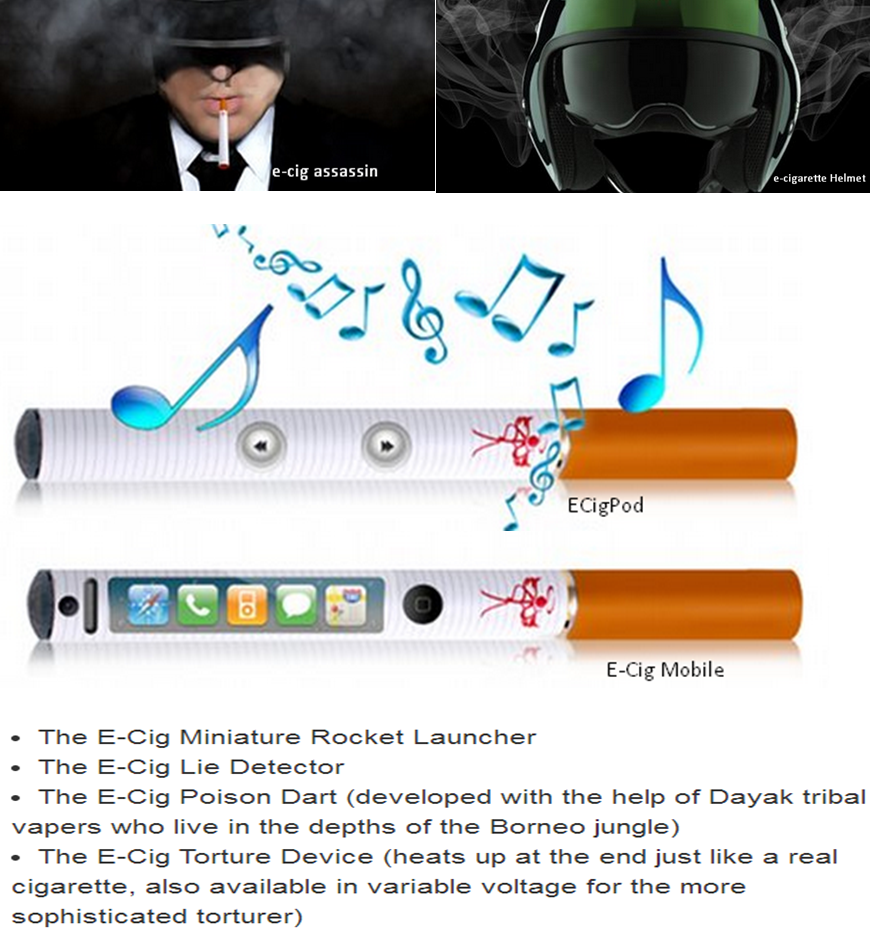