I found some ancient Blatz beer ads scattered throughout the old television series Amos and Andy the other day, from my anthology collection. The NAACP managed to get the series pulled for its racial stereotypes.

I can't remember whether I liked Blatz, but the warm friendly feeling in some of these ads is overwhelming. I especially like the architect serving beer to a happy couple:


"What I'd like to see is the state of Wisconsin become the Napa Valley of the beer industry," said Gary Tauchen, the representative who is proposing the bill that would establish a beer commission that focuses on promoting Wisconsin beer and breweries. He says Wisconsin ranks in the top 5 in the country for beer consumption so it just makes sense.

Or if you're into workout drinks, you may have a much healthier choice coming soon: 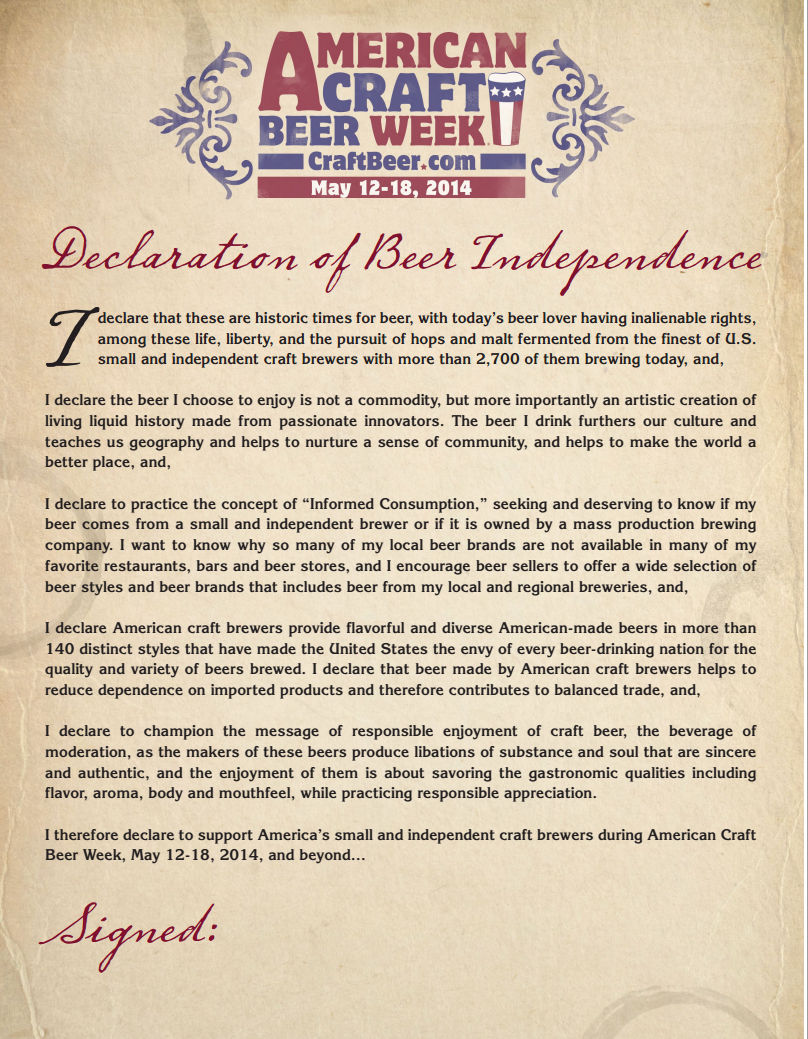 WPR: There may be some good news brewing for fitness and beer enthusiasts: Somewhere in the north, a Canadian beverage company has concocted a low-alcohol, protein-packed "fit beer" that is expected to be marketed as a sports drink later this year ...

The so-called Lean Machine "recovery ale,"  supposedly enriched with nutrients, antioxidants and electrolytes to help replenish the body after a good workout. Can beer really join the ranks of Gatorade and Powerade to become the next go-to sports drink? In a study published last December in the International Journal of Sports Nutrition and Exercise Metabolism, he and his colleagues found that beer's dehydrating effect can be compromised by changing its electrolyte content ... By lowering the level of alcohol by volume to 2.3 percent and adding salt, they found that the manipulated beer actually hydrated their sample of athletes better than traditional ale.

In fact, those who were given nonalcoholic beer every day for three weeks before and two weeks after a marathon reported fewer incidences of upper respiratory tract infections and were up to three times less susceptible to the common cold. The company is in the midst of consumer taste tests for its recovery ale in Canada, and "Canadians know what a good beer is."

Labels: Beer
Email ThisBlogThis!Share to TwitterShare to FacebookShare to Pinterest