The Genius of Armed School Employees where nothing, could go wrong?


Anyone with a brain knew this was a bad idea, but majority opinion doesn't count when it’s not the idea of conservative ideologues foisting their vision of six-gun justice into our classrooms. 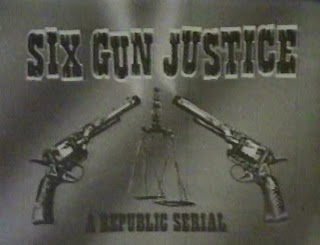 USA Today: An East Texas school maintenance worker was in fair condition Thursday after being accidentally shot during a district-sponsored handgun safety class. The concealed handgun license class is part of an effort to permit teachers to carry firearms in schools in Van, Texas … at the end of the formal training a "certified person" stayed for private instruction with the trainer "and had a mechanical malfunction with his weapon" … "With the assistance of the instructor, the malfunction was addressed, but the gun misfired and the bullet ricocheted coming back to strike the VISD employee in the left leg."

This is of course the idea of all those rugged individuals in Texas:

The gun classes were set up under a new school board policy approved in January that authorized "specific school employees and other persons" to possess certain firearms on school property and at school events. "We are going to go above and beyond on all-out training," school Superintendent Don Dunn said in January.

And it's probably still a great idea.