When will the media ask why a perfectly legal democratic process like a recall, is being used to silence Walker's opposition? In this case a "nonpartisan" judge.

This is authoritarian behavior, and it's unquestionably a form of government censorship. And yet, the judge withdrawing his endorsement is repeating a similar action he took against a judge he unseated after referencing the blacklist. Any one? 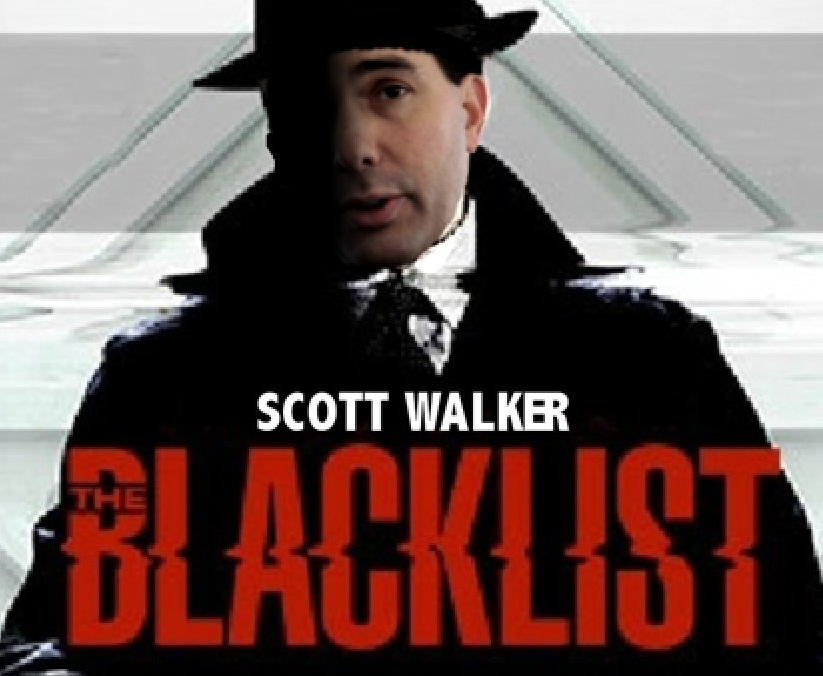 jsonline: An Ozaukee County Circuit Judge Joseph Voiland, elected after attacking the incumbent for signing the Gov. Scott Walker recall petition has withdrawn his support for a Milwaukee judicial candidate after learning she had also signed the recall petition.

Laura Gramling Perez, a Milwaukee County court commissioner, is running for Branch 32 of the county's circuit court … added that the signature and wrong address that Election Watch found online were not hers.