Walker attacks Lower and Middle Class with repeal of state income tax, a bad idea in 9 other States.

Remember the Republican plan to save the economy under Governor Doyle was the “sales tax holiday?”

Ideas like that don’t work under Republican administrations though, because now, in a complete flip flop: 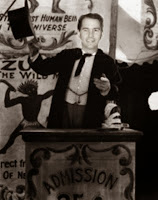 Gov. Scott Walker has embarked on a major review of the state’s tax code, including the possibility of eliminating income taxes and raising the sales tax … cutting taxes could be a strong foundation from which to run for president, and Walker reportedly has his eye on a 2016 bid.

Another “bold” and courageous “promise(?)” made by Scott Walker, as he moves as far away from “the old way of doing things” under the Democrats, to a more irresponsible gimmicky tea party way to look presidential.

Let’s see how realistic this new diversion  tactic is:

Wisconsin relied on personal income taxes for almost 42 percent of its total tax revenue in 2012, according to the Census Bureau, or almost $6.8 billion of the nearly $16 billion it collected.

The state took in an additional $4.3 billion in general sales taxes, the only other revenue stream that produced anywhere near what the income tax does.

This shifts how the state will eventually get your taxes anyway. Items that didn't include a sales tax will soak in the same amount of cash from lower and middle income families as before, on all their income, while the wealthy will see more of their money go tax free for saving and investing.

I thought this comment said it best when it unwittingly made the point that if you spend less, you pay less...how's that good for the economy?

Incredibly clueless. As far as Walker's own comments, he chose to start with a lie:

“There are many states that do very well, better than most states in the country, that have no income taxes,” Walker said, according to WisPolitics.

Not true at all, but he did make it sound wonderful. Here’s a graph from one of the more recent studies I’m sure will be ignored like everything else not written by ALEC or other billionaire think tanks. Voters in Wisconsin will only have themselves to blame for buying into this new batch of voodoo economics: 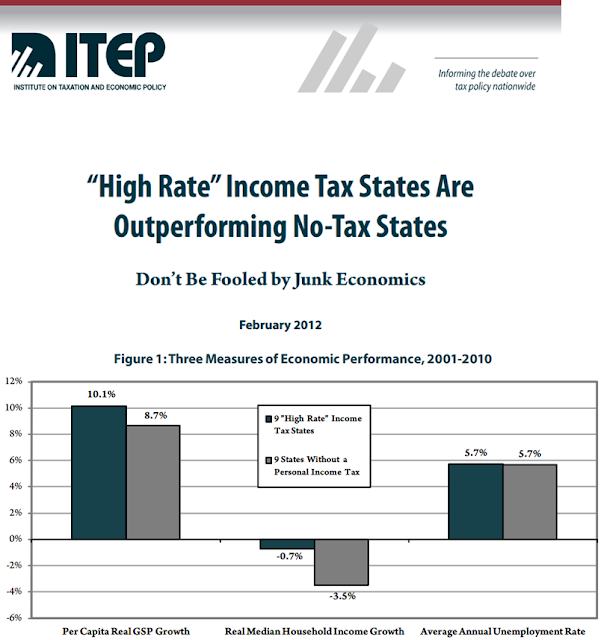