A Day of GOP Contradictions, Hypocrisy and Racism!!!

I found so many ridiculous GOP stories today that I thought this short post on some of them deserved a little space:

Now the GOP values the opinions of teachers? From Fox News: 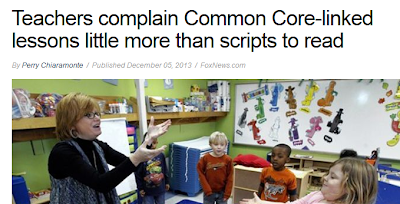 While the unemployment rate dropped to 7%, a five-year low, the GOP spun it this way: 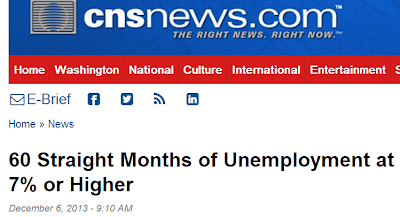 The uncomfortable praise coming from the GOP honoring Nelson Mandela, who took on and defeated white minority rule. Speaking of irony, Sen. Ted Cruze's own kind words didn't sit well with his neo-confederate tea party base. From Daily Kos: 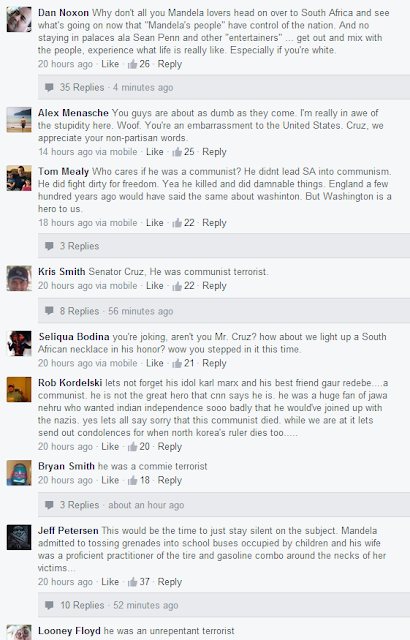 And finally, this amazing bad comparison, as reported by The Hill: