Scott Walker pulls Higher Unique School Standards out of his A*S!!! What's next, promising the Tea Party Courage, Brains, and a Heart?

Let me understand this; Scott Walker not only wants to run on economic job predictions and CEO expectations, but now he’s demanding rigorous academic standards without putting in the years of research. So decrees the great and wonderful Walker. 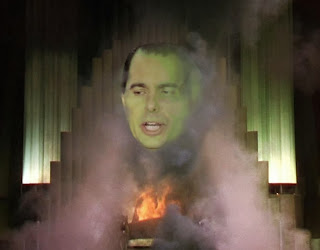 WSJ: Gov. Scott Walker said Tuesday the state should have more rigorous academic standards than the Common Core State Standards, which Wisconsin was one of the first to adopt in 2010. "I’d like to have Wisconsin have its own unique standards that I think can be higher than what’s been established and what’s been talked about at the national level," Walker told reporters.

“Unique standards?” So kids are that different in Wisconsin? This will be fun to learn more about. Walker does know that taxpayers spent big bucks on Common Core, right? Other Republican legislators are just as stunned:

It remained unclear exactly what Walker meant by the comments, including whether he believes the state should abandon the standards. Fellow Republicans Sen. Luther Olsen of Ripon and Rep. Steve Kestell of Elkhart Lake, the chairmen of the Senate and Assembly education committees, said they were puzzled by Walker's pronouncement. They noted the standards -- which cover math and language arts but no other subjects -- are a floor, not a ceiling, for what schools should teach. Changing the standards at this point would also bear an additional cost. "(Schools) already bought curriculum, principals are telling teachers to step it up and all of the sudden the governor is sending mixed signals," Olsen said. "What does that mean?"

Walker wants to appeal to and lock in the national tea party: 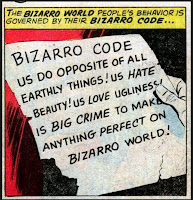 Walker and the Legislature already approved two budgets that laid the groundwork and funded new tests related to the standards … “They are the foundation of all work done over the past five years…."

But Tea Party conservatives have criticized the standards, saying they're not rigorous enough and take local control away from states and school districts, labeling the standards "Obamacore." In August a group of 40 conservative activists wrote an open letter to Walker … listed several concerns, including that the standards "will dumb down education in many states in the name of elevating standards."