The crime deterring effects of the concealed carry law are unmistakable. How could I have been so wrong? 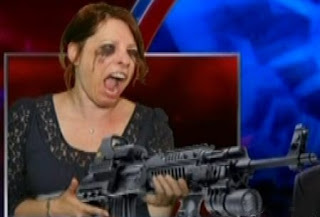 Madison police are searching for suspects in a possible drive-by shooting that injured three people outside a bar near the University of Wisconsin campus early Saturday, on graduation weekend. The Madison police report says someone fired into a crowd of about 100 people, and that investigators are treating the shooting as an attempted homicide. In a news release, UW-Madison Dean of Students Lori Berquam said she was horrified by the crime, to which many students were witnesses or in the immediate area and affected by the aftermath.

"Madison is generally a safe community and this news is jarring," Berquam said.