The only team owned by the people, and not a wealthy elitist, happens to be America's favorite. 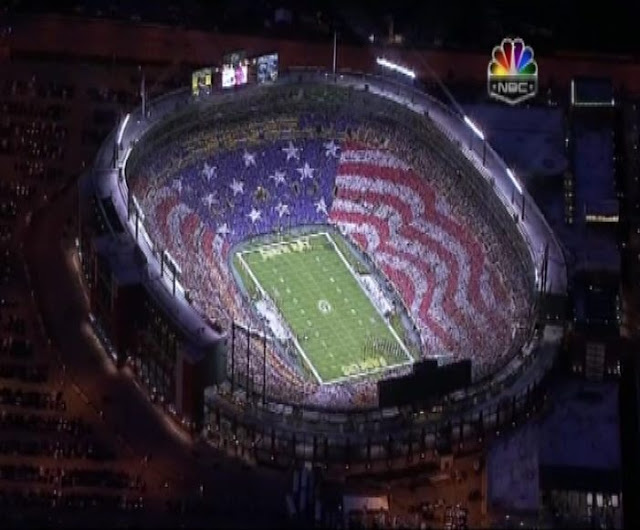 jsonline: A new national survey released Wednesday has found what Green Bay Packers fans have been saying for years: The Pack is "America's Team."

Public Policy Polling survey respondents nationwide were asked to name their most favorite team in the National Football League.

A total of 22% said the Green Bay Packers, far outdistancing the second most favorite team, the Dallas Cowboys, which got 11%. After the Cowboys, 8% each named the Chicago Bears, the New York Giants and the Pittsburgh Steelers.

And.....Packers QB Aaron Rodgers finished as the top vote-getter in fan balloting for the Pro Bowl, nudging out Patriots QB Tom Brady by less than 150,000 votes.


And...Channel3000: Of the most-watched TV shows this fall, the Green Bay Packers have been a part of two of the top four shows. And three of the top 10 shows.


And...Aaron Rodgers has been named the 2011 Male Athlete of the Year by AP.


And Pat McCurdy with We Love the Green and Gold: