Shouldn't Republicans be forcing Businesses into the Exchanges? Come on, make them and reign in Obama's power grab.

Let's see how business would react, shall we?


Here's my idea, based on the GOP outrage over the employer mandate delay. Utah’s Sen. Mike Lee, who isn't happy, explains:

The Hill: President Obama is creating a “government of one” by ignoring the Constitution and further delaying ObamaCare’s employer mandate, according to Sen. Mike Lee.

This from a tea party Republican hell bent on turning the country into a one party state, under the watchful eye of a national father figure like “leader” and disciplinarian. But I digress.

The Obama/Democratic response should be this question; “Do you have a bill in the senate and house now that would force businesses onto the exchanges?” It’s that simple.

I wonder how business would react? Tea Party Rep. Steve King, like Lee, should pursue legislation to make businesses, ready or not, get into the exchanges: 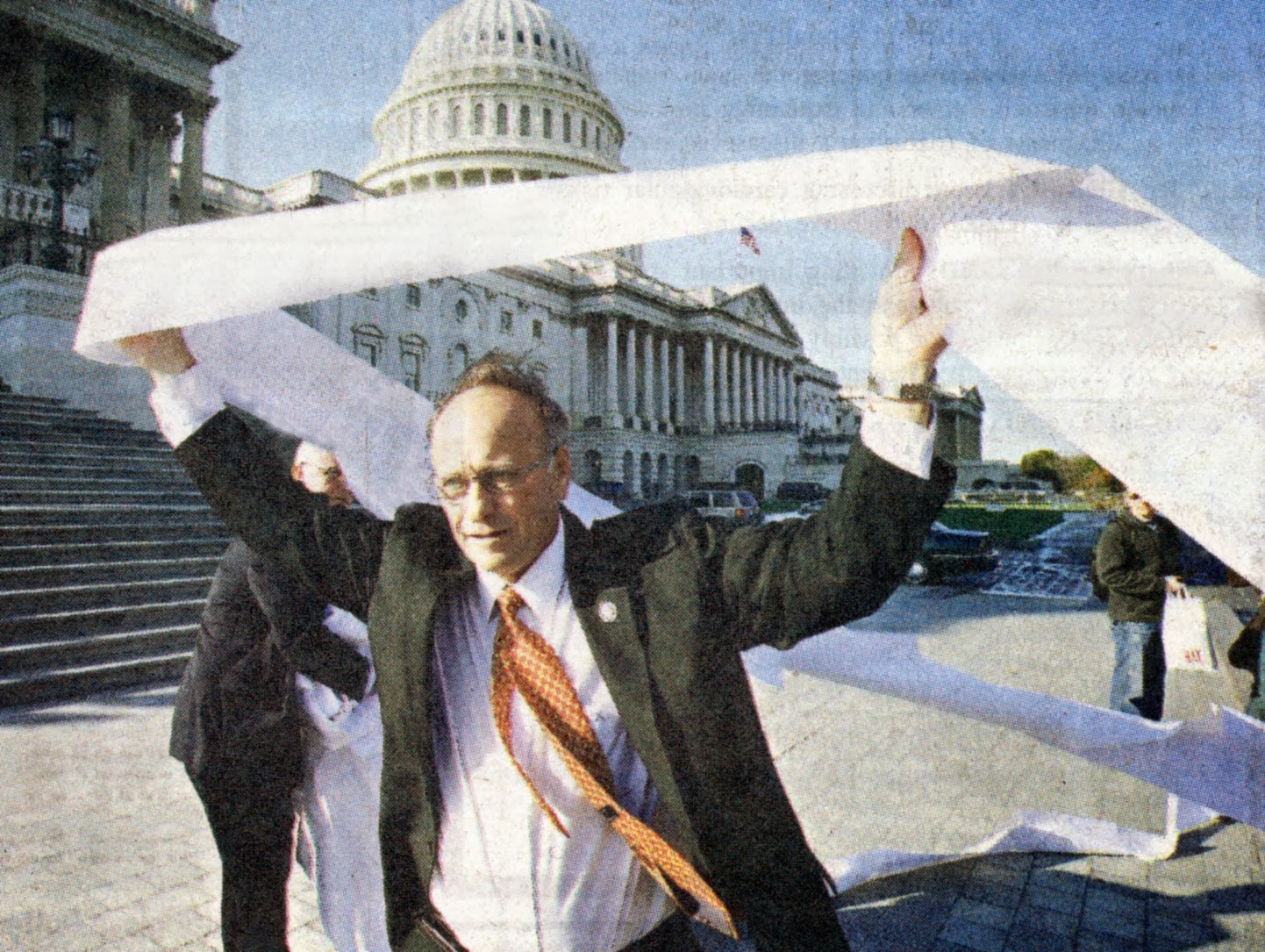 WashingtonTimes: Rep. Steve King (R-Iowa) accused Obama of similarly violating the Constitution in executive actions he took on ... the implementation of his signature healthcare law. "I think we should bring a resolution to the floor and say so, and restrain this president from his extra-constitutional behavior. Obamacare itself is probably the clearest one. When the president extended the employer mandate for a year, clearly it’s unconstitutional because the law says that the employer mandate shall commence each month after December of 2013.”