Deer Populations Down, Chronic Wasting Disease Up! Walker and his "Deer Trustee" Mismanage and Hurt Hunting in Wisconsin.

Assuming a majority of hunters lean conservative, why are they letting the Walker Authority mismanage the deer herds in Wisconsin with no apparent blowback?

Our "unintimidated" great white hunter said this when he ran for governor: 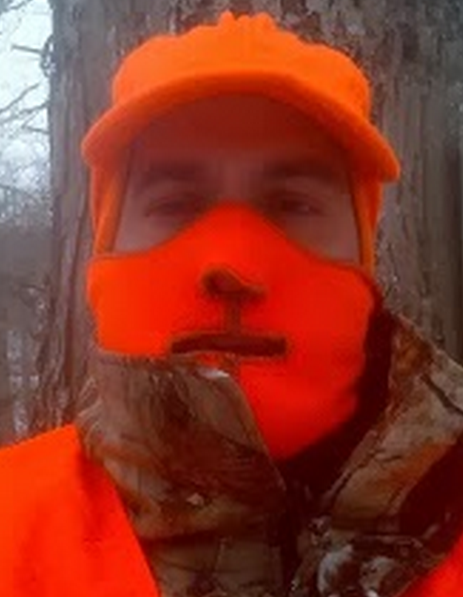 Walker says Gov. Jim Doyle and the state Department of Natural Resources have engaged in "political games" and "put bureaucrats in Madison ahead of hunters of the state." Walker claimed that the "deer population has dwindled" as a result of "mismanagement" by Doyle and the DNR.

And once Walker took over, he used every excuse Doyle wasn't allowed to make for low deer numbers:

Last year's significant snow and cold that persisted into May resulted in lower deer numbers going into the 2013 fall seasons … antlerless permit numbers at their lowest levels since the 1990s.

Now chronic wasting disease is spreading due to Walker cutbacks in population control and discontinuing the use of sharpshooters in certain areas of the state:

jsonline: Chronic wasting disease continues to spread in western Dane and Iowa counties, where about 1 in 4 male adult deer is believed to have the fatal deer malady. That's more than double the figure of 2002, when 8% to 10% of adult males had the disease, according to the agency.

By contrast, the prevalence of the disease is much lower in northern Illinois, where targeted sharpshooting has been used by Illinois wildlife officials since 2002. The prevalence rate is under 1% in Illinois' 12-county CWD area. In 2007, the DNR defended the use of sharpshooters as an "efficient and effective tool in reducing deer numbers and removing diseased deer," because the shooters were killing more antlerless deer than hunters were.

Strong public objections (in 2011) prompted the DNR and the Legislature to curtail some control tactics. Sharpshooting was eliminated. So was an early season on antlerless deer. The Legislature eliminated a program known as "Earn a Buck," which required hunters to kill an antlerless deer before earning the right to shoot a buck.

Another example of administrative mismanagement, and more excuses:


The agency cautioned against making year-to-year comparisons because sampling isn't uniform between years. But the long-term trend is clear: The rate of infection is rising ... David Clausen of Amery, a veterinarian who served on the Natural Resources Board until last year, is a proponent of the DNR taking a more aggressive role in trying to control CWD. Clausen expects the prevalence of the disease to increase and spread if "people choose to ignore reality," he said, and continues to balk at measures to reduce deer numbers to help control the disease.

And now this coming from Wisconsin Public Radio news: