It's ironically true; no matter how much Paul Ryan complains about our safety net programs, he and his fellow Republicans are the reason so many people are on them.

Opposite Day Again? Think about it: Since 2001, the GOP spent money like drunken sailors, blew through revenue surpluses as far as the eye could see, and ushered in the second biggest economic crash in our history. And now they're whining about the people they forced out of their jobs? Amazing!

Ryan is convinced government help turns families into takers. But what if the nations biggest fast food businesses are using taxpayer money to give their employees food stamps and Medicaid benefits? Are they the real takers? 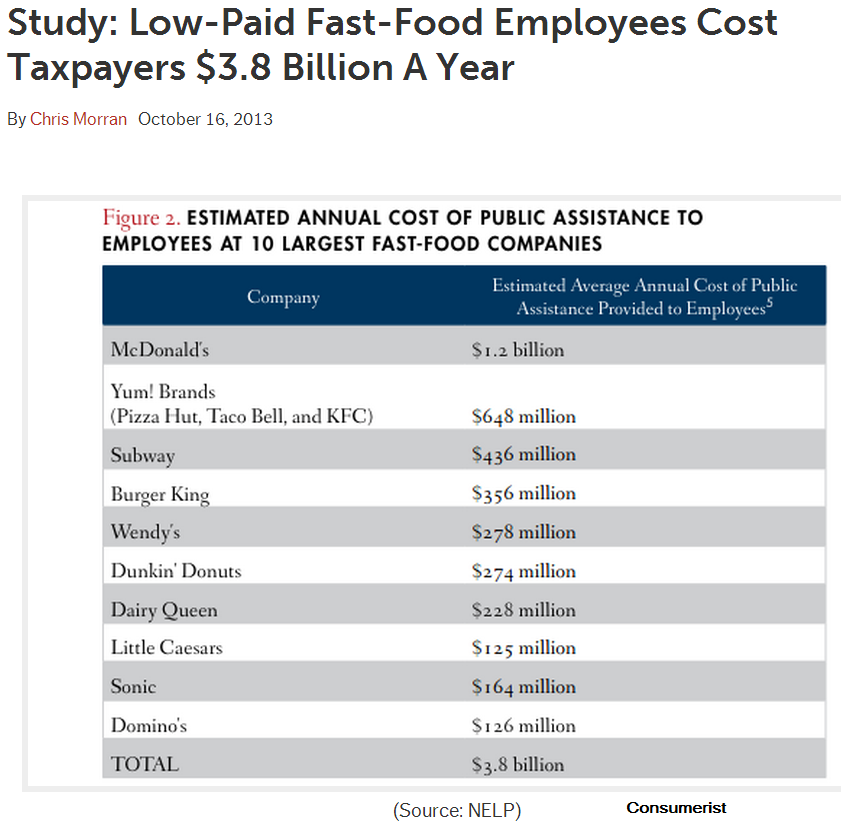