A license to shoot liberals? Yes.

Not recognizing the inherent and dangerous unintended consequences of the Stand Your Ground/Castle Laws, Vicki McKenna continues to fan the racially motivated open season on black teenagers. She knows her culpability in gun violence would be impossible to prove in court, so what's the harm to her.

With jaw dropping Tweets like the one below, and her Clear Channel enablers who've done nothing to protect their own public image, will McKenna continue to enjoy her bi-weekly paycheck drenched in the blood of others.

And would Clear Channel be able to defend themselves at license renewal time? According to FCC regulation: 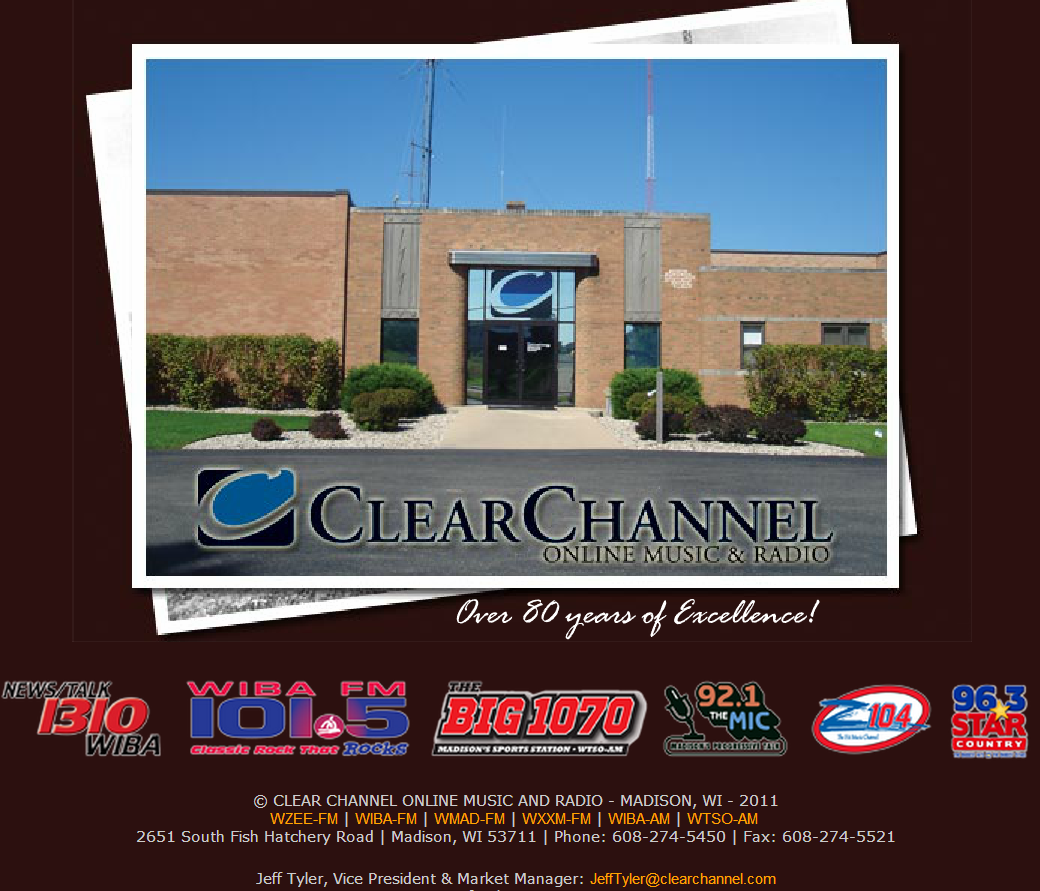 Each radio and television licensee is required by law to operate its station in the “public interest, convenience and necessity.” This means that it must air programming that is responsive to the needs and problems of its local community of license … each station must provide the public with information about how it has met this obligation by means of quarterly reports, which contain a listing of the programming that it has aired that the licensee believes provided significant treatment of issues facing the community.

So is shooting liberals responsive enough to deal with the problems they pose to local communities of license?

Programming Inciting “Imminent Lawless Action.” The Supreme Court has held that the government may curtail speech if it is both: (1) intended to incite or produce “imminent lawless action;” and (2) likely to “incite or produce such action.”

Anyone want to make a case that Clear Channel’s employment of Vicki McKenna violates FCC requirements?
Posted by John Peterson, Democurmudgeon at 2/16/2014 12:06:00 PM