I've had a long history with American TV, from simply being a customer to producing many of their ads in the 1980's when Crazy TV Lenny was their owner and spokesperson. Lenny Mattioli is now selling motorized bicycles on Madison's west side.

I never kept up with the inner workings, but did have major misgivings about a few rising managers, and their impersonal know-it-all approach to the market. It took awhile, but they eventually drove the company into the ground. Just one rising manager, Doug Reuhl, was responsible for the death spiral. He had this pathetic comment: 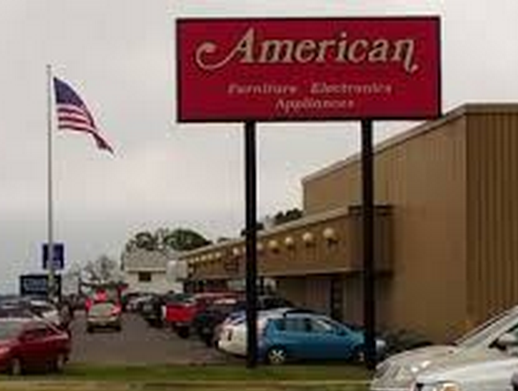 jsonline: It's a moment to be proud of our efforts and to be proud of what we have delivered to the community," Doug Reuhl, president and chief executive of American since 1988, said in a statement Monday.

Real proud? Any surprise Reuhl brought down the company that employed 989 employees?

American TV & Appliance, headquartered in Madison, has six retail stores in Wisconsin, two in Illinois and two in Iowa. Its Milwaukee-area stores are in Waukesha, Brown Deer and Oak Creek.

They had some great long time sales people, experts really, who knew their products inside and out.


Perhaps the market changed, but maybe managements approach should have also changed.

Why did they refuse to feature the hottest consumer items on their ads front page? Even worse, why did they stick with a newspaper supplement that looked the same for decades? Many people got so used to seeing the same drab red and blue advertising colors that they just shuffled the section into the recycle bin. It's like they never really looked at their own sales pitch.

They will be missed by many of us. Here are three ads that ran in the 80's, along with Lenny's late night horror show "Lenny's Inferno."