This is how stand your ground has changed our view of shooting someone, and the lower value we've put on life, especially black teenagers:


USA Today: Circuit Judge Russell Healey declared a mistrial on the first-degree murder count. A Florida jury found a software engineer guilty of attempted murder and shooting into a car full of teenagers, but they could not agree on first-degree murder in the death of one of the teenaged boys.

You could see that shocking verdict in the face CNN's Don Lemon, and the guests that followed:

Here's what a very shaken legal reporter Sonny Hosten had to say, while people in cars circle the court house shouting "Not guilty," and the Jordan family's reaction: 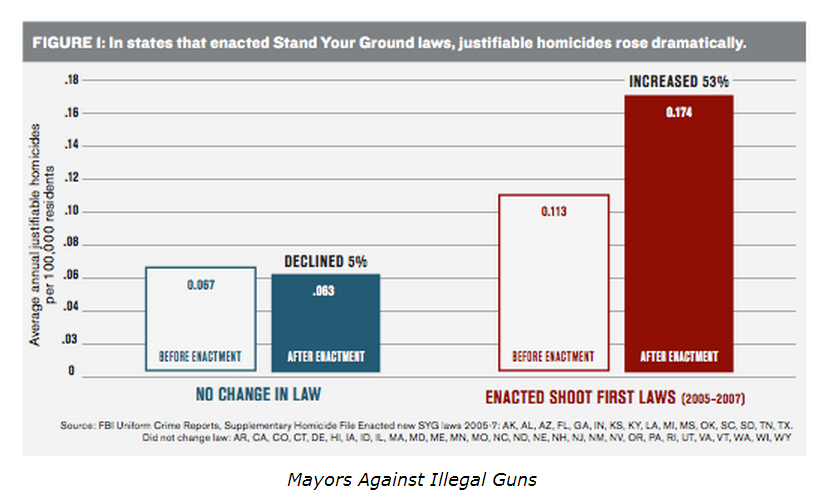