Walker saw himself in his hand picked staff, Part 2: Backstabbing!

Who knows how many more emails will finally paint this Dorian Gray like portrait of Scott Walker.

From the Wisconsin State Journal: 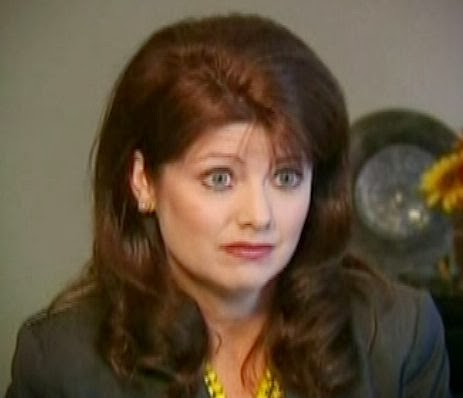 1. An email from Kelly Teelin, a paralegal at GOP go-to law firm Michael Best & Friedrich, forwarded a joke email picturing four dogs the writer said were set to receive public assistance because they “are mixed in color, unemployed, lazy, can’t speak English and have no frigging clue who their Daddys are.” “That is hilarious. And so true!” Rindfleisch replied.

2. A supporter of lieutenant governor candidate Brett Davis scorned fellow Republican Rebecca Kleefisch, also vying for the job, after attempting to sneak a look at one of her fundraisers. “Rebecca was at the door inside greeting,” wrote Kathleen Kiernan … “She (Kleefisch) said, well maybe I can win you over. (YUK!...don’t hold your breath)… I cannot see how anyone can take this woman seriously.”

4. Walker suggested that the county fire a doctor who was hired at the county mental health center without officials knowing she was a former thong model. “Apparently she’s competent, but even the Medical Director is dismayed that she has a varied life,” Nardelli said, who worried the “suggestive” photos meant the doctor had “a checkered past.” Walker replied, “Get rid of the MD asap.”

5. Walker’s staffers had harsh words for Mark Neumann, his rival in the GOP 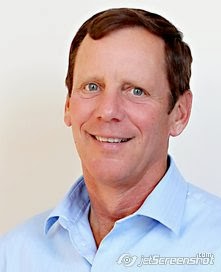 gubernatorial primary.“This is so ridiculous that the only person talking about it is mark neumann,” McLaughlin wrote of one proposal. “There should be mandatory drug testing for people who want to run for governor and you can quote me on that.”

6. In another email, top adviser Jim Villa responded to an email about Neumann delivering signatures against the health care bill, “Is someone going to explain to knucklehead that governor is a state position?”

7. Rindfleisch emailed Gilkes about jokingly wanting to take out Mike Tate, chairman of the Democratic Party of Wisconsin. “How do you not blow a nut with all the lies that the democrats put out,” Rindfleisch wrote. “It makes me wanna get Villa’s uncle mike to make mike tate disappear.”