Tea Party Right up there with Socialism, and Well Below the IRS.

Despite the revealing percentages listed below, the tea party extremists are having a major impact the political and social fabric of our country. They represent more than a race to the intellectual bottom. What they have done is fuel self doubt with fearful imaginary threats, while casting an ominous shadow over the fundamental faith we have in our ability to govern.

We're a republic, Republicans love to brag, a representative government. Yet their first inclination is to stop the elected majority from governing, when at the same time, demanding they have it their way or no way.

Fear alone is an easy way to control and govern. Throw in tax cuts and you're a winner.

Conservative David Frum has made the point over and over that deficits not only prevent the Democrats from spending money, but it also prevents Republicans from cutting taxes. That last bit of advice seems to have been lost in the din of screaming town hall protests.

Having said all that, here's a look at the popularity of the tea party movement:

According to a recent Gallup Poll:

36% of Americans have a positive image of socialism

Here's a glimpse of America's future: 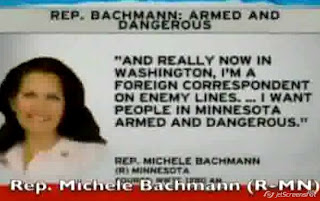