Republicans Confirm: "Empathy" and the Filibuster Strategy to Agitate the Base.

Forgetting the past, rewriting it or just plain ignoring it, Republicans will now be completely against the "empathy standard" Obama set for the next supreme court justice. Forget about the fact that Sam Alito and John Roberts have been the two of the most "activist" justice in American history.

What matters now is arguing and exaggerating the liberal qualities of a Democratic pick for the supreme court, firing up the base and raising tons of campaign money to elect more Republicans. It’s a strategy and nothing more. It's a demand to install more conservative justices, and as Rush pointed out before, an attempt to wipe out liberals. An odd demand by a party screaming for political balance and bipartisanship during the health care reform debate.

So will there be a filibuster? Obama's on notice. 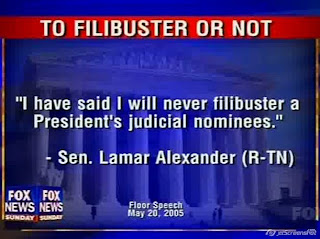 According to Media Matters research:

Bush cited Thomas' "great empathy." Sen. Kit Bond cited Thomas' "compassion and understanding." "Though his skills as a lawyer and a judge are obvious … Just as important is his compassion and understanding of the impact that the Supreme Court has on the lives of average Americans." Attorney John Yoo touted the unique perspective that he said Thomas brings to the bench. Yoo wrote that Thomas "is a black man with a much greater range of personal experience than most of the upper-class liberals who take potshots at him" and argued that Thomas' work on the court has been influenced by his understanding of the less fortunate acquired through personal experience.

Sen. Strom Thurmond, during the confirmation hearings for Justice Ruth Bader Ginsburg, Thurmond stated that "compassion" was one of the "special qualifications I believe an individual should possess to serve on the Supreme Court," adding that "[w]hile a nominee must be firm in his or her decisions, they should show mercy when appropriate.

Sen. Al D'Amato cited Sotomayor's "compassion" in supporting her nomination as an appellate court judge. Sen. Mike DeWine wanted Roberts to "bring to the court your compassion." And we need you to always remember that your decisions will make a real difference in the lives of real people."

And what about judicial activism...? 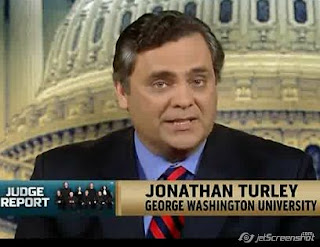 Maddow has a little bit of history on the judicial filibuster: 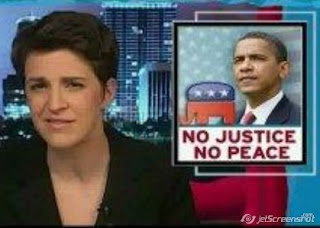