All the time and investment by Oklahoma public schools…down the drain.

The tea party win means possible relocation of businesses looking for an educated labor force in other states: 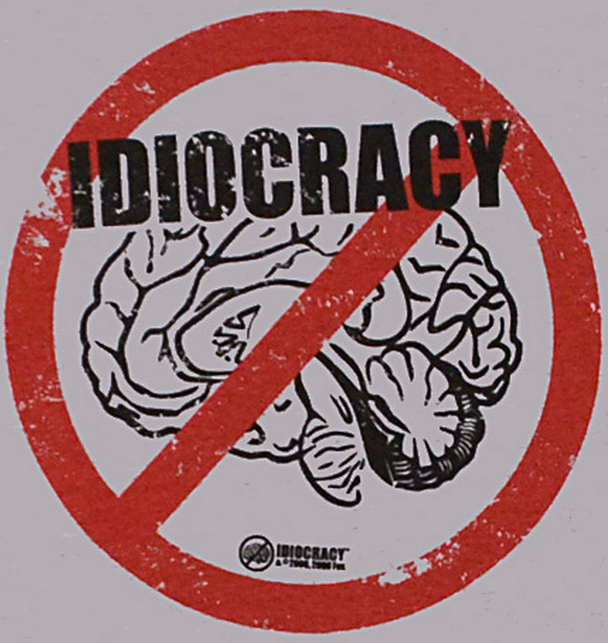 Fox News: Gov. Mary Fallin signed a bill on Thursday to repeal the Common Core education standards, getting rid of the new guidelines for math and English scheduled to go into effect in Oklahoma schools in the upcoming school year ... requires the state to return to old standards in place before 2010 and directs new ones to be developed by 2016.

And if you're looking for an outright conservative curriculum approved by a panel of politicians...


It requires all new standards and revisions to be subject to legislative review. The more rigorous standards were supported by the business community, including the politically powerful State Chamber, as a way to help better prepare Oklahoma students for college or the workforce ... more than 60 percent of the school districts in the state already have aligned curriculum with the new standards, according to state education officials.

Looks like the business community picked the wrong group of friends to hang out with.

UPDATE: 6/6/14:  Goodbye Common Core: A few more states have decided to create their own "high standards," you know, where they can manipulate scores by dumbing down the politicized curriculum. Think these tests will look real good for the party in charge? That was easy.


MSNBC: Oklahoma and South Carolina both passed laws removing their states from the Common Core initiative this week and last. since states began implementing the Common Core, conservatives have balked at what they see as government overreach and a pricey implementation of new educational standards and computer testing. Many have abandoned the idea of standardized, national assessments altogether, The Washington Post reports.

The "pricey implementation?" Dropping something districts have spent time and money on since 2010 isn't pricey? Creating a whole new standard and corresponding tests isn't "pricey?" Republicans are real geniuses. The truth is, price isn't an issue, they just don't want to have anything to do with something that has Democratic fingerprints all over it.