Thanks to Washington Post reporter Jonathan Capehart for giving us, “the Land of Mitt-Believe.”

Like most of the tea party candidates, and almost all of the Republicans back in 2010, swept into office without ever revealing what they were going to do. No plans, no unfriendly interviews, complete media avoidance and a voting public that didn’t care. And they won. 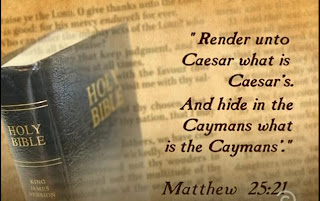 Christian Science Monitor: Romney campaign reluctant to let the press in: Some say the 2012 GOP candidate is running among the most secretive campaigns in recent history.

It means Romney can more easily control his campaign message, rather than getting knocked off course by Democratic hecklers at events or by unflattering media stories. And it can prevent providing fodder for political rivals to use against him. He hasn't agreed to what's called a "protective pool" of reporters, who go wherever a candidate goes. Romney's aides have at times tried to limit reporters from approaching him when he shakes hands with voters at events. Romney has suggested he's purposefully vague when he talks to the media — and, therefore, the general public — about his policy plans. Asked recently why he hasn't released more specifics, he compared his approach to New Jersey Gov. Chris Christie. "The media kept saying to Chris, 'Come on, give us the details, give us the details,'" Romney said. "'We want to hang you with them.'"