You have to read this amazing point of view by Tom Patterson, a retired physician and former state senator, to get a clear idea of why we’re rapidly taking our society. East Valley Tribune: 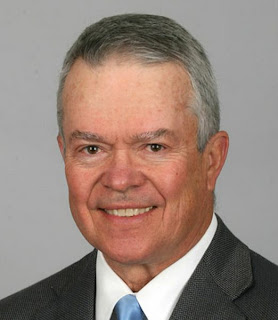 Wisconsin recall may be the turning point, 'where entitlement culture finally lost its allure.'

Usually in politics, concentrated special interests, like public unions, prevail. This election was the exception. We may someday look back at Wisconsin as the turning point, the time when the entitlement culture finally lost its allure.

Since the 1930s, Americans have evolved the belief that the modern welfare state could provide almost everything for everyone. Women were entitled to have babies without consequences. The poor and the elderly were entitled to unlimited medical care. Banks and ball teams were entitled to socialize their losses but keep their gains. Government employees were entitled to above-market compensation and job security.

Read how Patterson weaves into his Dickensian screed a defense of the middle class, the very target of his hatred:

You name it. Housing, food, college loans, business subsidies – all came from the bottomless riches of government. But the string has played out. As in Europe, our national economy is cracking under the strain and the middle class – really, anybody not on the taking side of government handouts – can’t handle much more.