Republicans have the meme down pat: Tighter gun controls laws? It's just a knee jerk reaction.

It's a knee jerk reaction when there have been 142 shootings at schools since Sandy Hook, December 14, 2012, the 45th shooting at a school in 2015, and the 94th shooting in the last two years? Really, knee jerk?

Not a lot of though went into this now popular GOP talking point, which shows their brutal disregard families who are forever effected by these horrific events: 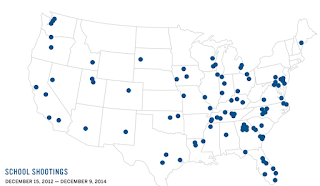 Republican Rep. Paul Ryan of Janesville, speaking after a Milton listening session Friday, said he didn't think the nation should be numb to the shootings. Ryan said instead it was "high time" for Congress to consider legislation offered to overhaul the nation's mental health system.

"What I don’t think the right thing to do is to knee-jerk and pass new gun laws as if that was going to stop this or restrict the Second Amendment rights of law abiding citizens." 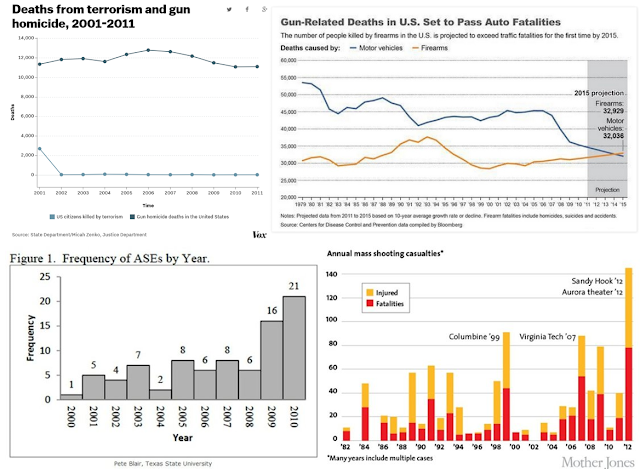