Congratulations to Benghazi...I mean Rep. Sean Duffy for the birth of his Bengha...I mean daughter.

I was curious as to why Duffy missed most of his congressional votes last week and this, so I went to his Facebook page. Believe it or not, the birth of his daughter is mentioned last after Benghazi and school choice. Stunning: 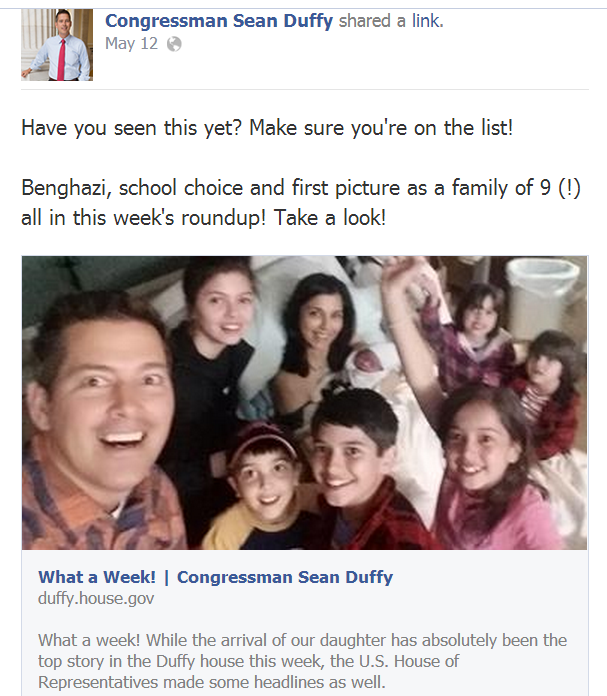 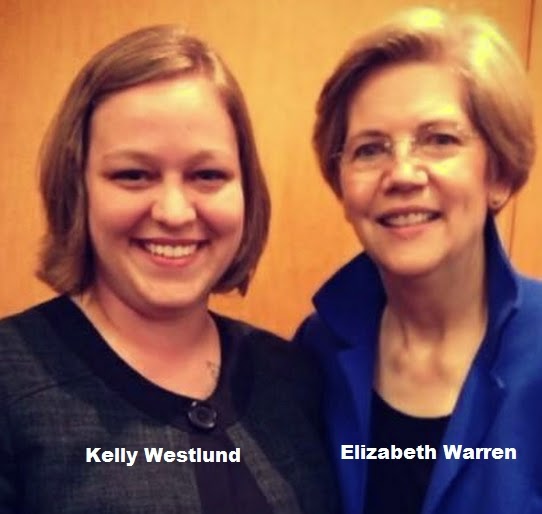 And Duffy once complained he had a hard time making ends meet on his Congressional salary.