Father of Son Killed at UC by gunman speaks for every responsible parent.

For anyone with a child, the following is going to make so much sense. It’s the whole reason why parents are so disturbed by open carry bully’s trying to prove their pointless agenda. It never occurs to them that to us, they’re strangers with loaded weapons. For some dumb reason, we’re supposed to trust them after?

This is such an incredibly moving response from a father whose son was killed randomly by another supposed safe law abiding citizen, it's difficult to watch. He's right, while the killers get all the media coverage, there's nothing about the victims:

TPM: The father of one of the victims of a mass shooting near the University of California, Santa Barbara placed the blame for his son's death on politicians once again Monday, invoking the 2012 elementary school massacre in Newtown, Conn.

"Have we learned nothing? These things are going to continue until somebody does something," Richard Martinez said in an interview with CNN. "So where the hell is the leadership? Where the hell are these people we elect to congress that we spend so much money on? These people are getting rich sitting in Congress, and what do they do? They don't take care of our kids. My kid died because nobody responded to what happened at Sandy Hook."

Martinez's son, Christopher, was the last of six victims allegedly killed by Elliot Rodger before the suspected shooter took his own life.

"Those parents lost little kids. I had 20 years with my son. That's all I'll ever have," he said. "But those people lost their children at 6 and 7 years old. How do you think they feel? And who's talking to them now, who's doing anything for them now? Who is standing up for those kids that died back then in an elementary school? Why wasn't something done? It's outrageous." 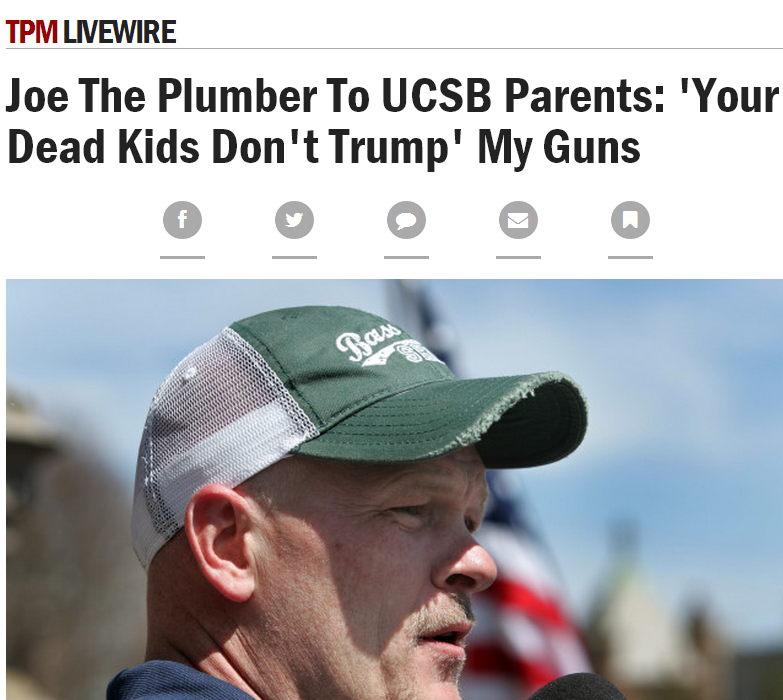