If the following happened to an MSNBC anchor, what do you think would have happened?

And how does a guy transition so dramatically from his mug shot to his on air persona? 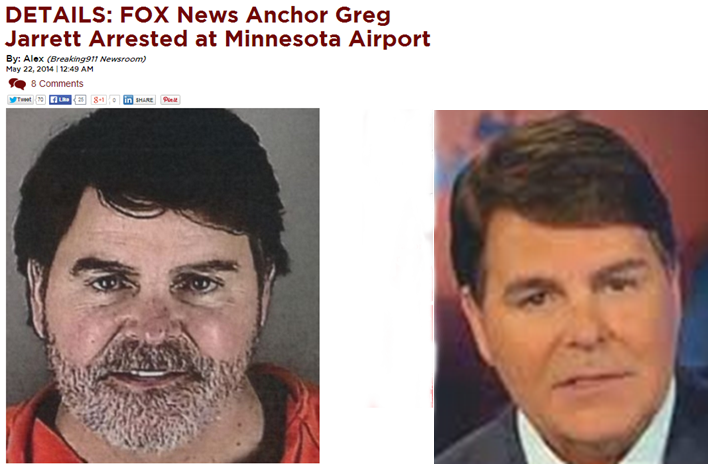 When they got there, they say Jarrett appeared to be drunk and wouldn’t obey orders. They took him to the Hennepin County Jail. He’s charged with interfering with a peace officer, which is a misdemeanor.