"Wealth Redistribution" at the heart of Republican Health Care Plan.

Democrats are missing a golden opportunity to "Hulk smash" the only argument the right wing has left about ObamaCare.

Conservatives are angry that their hard earned money is getting "redistributed" to the sick and low income in the ObamaCare marketplaces. 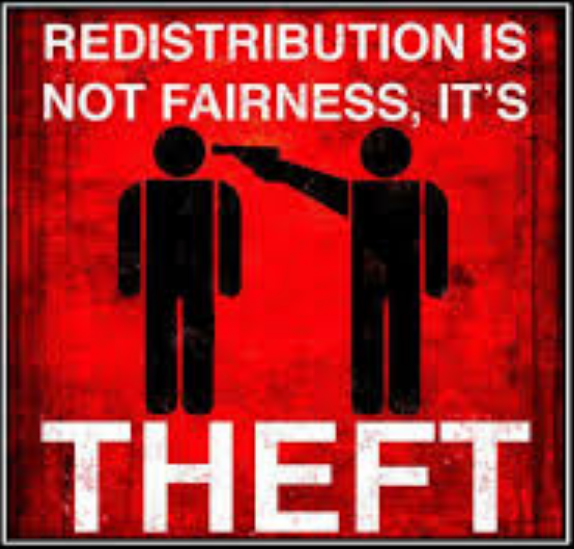 Showing their stupidity: Sorry to be blunt, but the right wing continues to prove they don't know how insurance works, and why health care in the U.S. is so bad.

Redistribution is how insurance works. Our "hard earned" monthly premium dollars get redistributed to the sick and the insurer. If conservative whiners stay healthy and never collect, where do they think their money is going, into a rainy day pot for them?

Shocking I know, but GOP Pushing for Wealth Redistribution: The Republican plan to bring costs down relies on corporate insurance welfare. States will take the sick and put them in high risk pools, known as Health Insurance Risk Sharing Plans (HIRSP), allowing insurers to profit off the healthy.

If Republican voters knew that about 40% of their monthly premiums were redistributed to a government run risk pool so insurers could make a hefty profit, they would squeal like pigs. Not only that, but the GOP flip flops on the evils of government paying doctors less. From Uppity Wisconsin:


The Health Insurance RiskSharing Plan (HIRSP). The state-managed HIRSP system was adopted in the early 1990s and was funded through a combination of patient premiums and a surcharge on "regular" health insurance plans in the state. HIRSP also mandated that health care providers treat HIRSP patients at discounted rates.

Generally speaking, HIRSP members loved the plan, because they were getting subsidized rates that were cheaper than what was available on the private market. This was because state statutes required that 40% of the HIRSP members’ premiums be paid by surcharges on the insurance programs of “regular” health plans, and by reduced charges from doctors. In other words, we were all paying 40% of ... premiums.

Health insurance companies and health providers didn't like the plan because they were paying for it through taxes/surcharges and mandated discounts.

Again, Republicans are touting a plan that would pick the pocket of those who buy insurance, and redistributed 40% of those premiums to the sick; use government power to lower doctor fees; so insurers can make higher profits.