It's no coincidence that following the ISIS beheadings and the call for all out war by frightened conservatives like the easily manipulated Sen. Lindsey Graham, criminals got a crazy idea.

The paranoid right wing press is filled with this stuff for the most exploitative reasons: 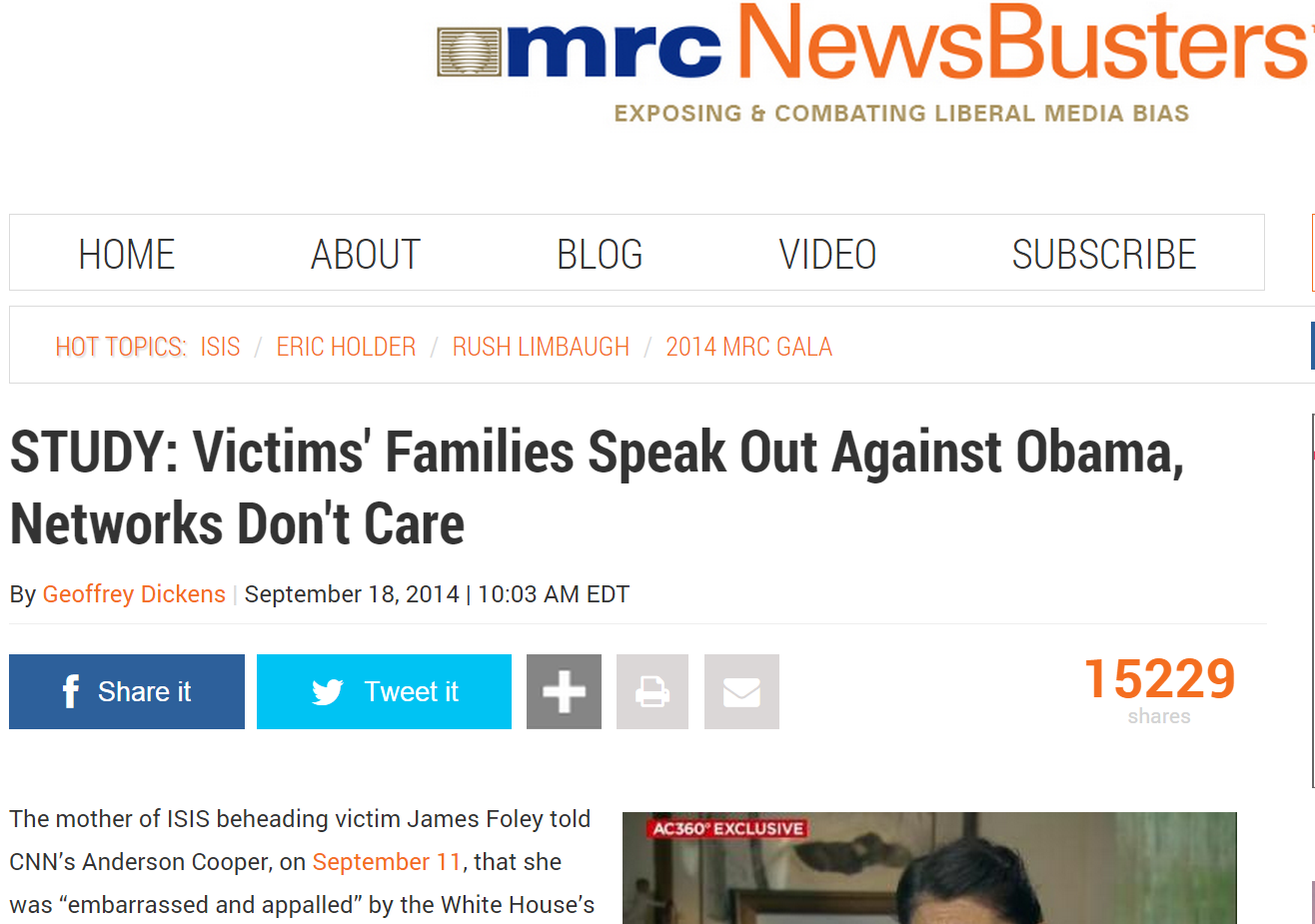 The unintended consequence of their full out panic attack has resulted in a copycat beheading and threats by homegrown killers looking of headlines. Yet Republican talk show hosts who are part of this fear mongering campaign to discredit Obama are surprised the idea is catching on: