"Stand with Walker" trolls apparently don't care about getting results, like jobs, or they would be all over Scott Walker's failed 4 page plan lifted right from the GOP platform.

Instead, they're attempting to redefine the word plagiarism, ignoring the jobs plan that might get Wisconsin's economy going again. Power not jobs, that's what this is about.

Burke is "unintimidated" by the right wing harassment, standing behind her better ideas:


UPDATE: Not many Unique Ideas, Sorry: Beside the right wing obsession (weird huh?) with "copy and paste" Burke, they're also chiding her for not pointing out a "unique idea" in her plan. It was an odd question from WISC's Jessica Arp, because there's nothing new under the sun regarding state level job and business creation. It's a combination of "best practices" a person chooses, guided by their ideology, that leads them to success or failure.

Walker drones demand "unique ideas" from Democrats, but not from Republicans. Proof?

His honest "nothing we're doing is new" economic plan has had surprising results. Results that other governors who are bragging about their plagiarized state "comebacks," should be a little worried about: 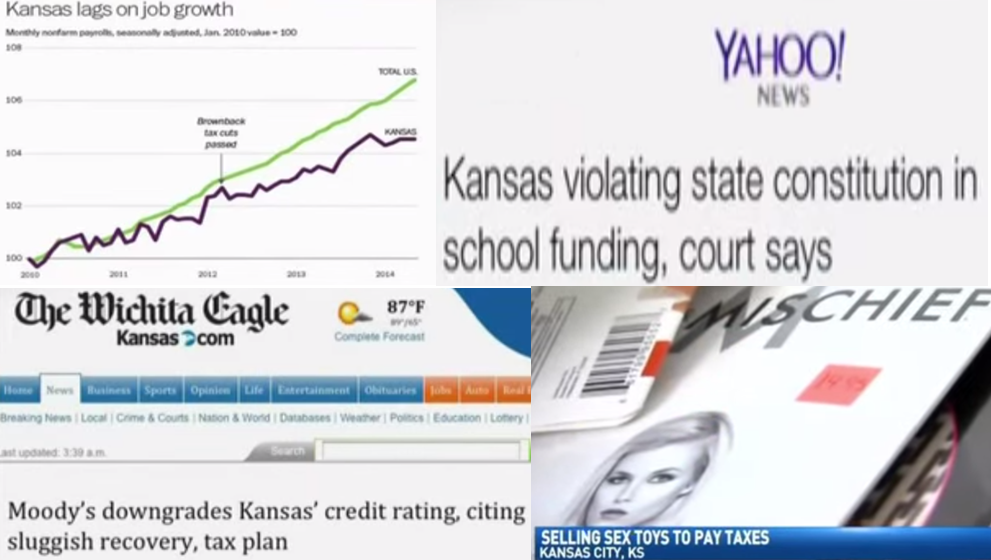