Walker's "Open for Business" a complete Failure!! Unemployment is up, Revenues down, Private Sector Job Losses. 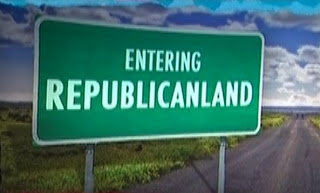 After 10 months in office, Gov. Scott Walker and the Republican controlled legislature have failed the simple task of creating jobs. That's why they were put in charge. Instead, we saw a .5 percent increase in the unemployment rate and three months of job losses, especially

Watch in amazement how Walker again takes credit for the jobs Gov. Doyle created, that eventually kicked-in in Walker's first 6 months. This was all before Scotty's "Open for Business" gimmick was barely in place. In fact, Walker would "like to see that kick-start again," which of course would require a Democratic majority in the legislature and Doyle back as governor.