Busy Republican hands are happy hands. With nothing else to do after remaking government to their own Republican specifications, lawmakers continue their big government assault on local municipalities by proposing a one size fits all regulation that give absolute power to our permanent conservative majority. 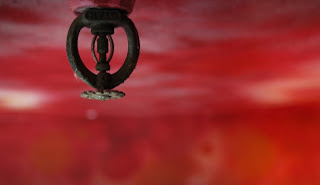 John A. Bowe is concerned the bill would wipe out restrictions by local municipalities that are stronger than the state code. In Chippewa Falls, than would affect a sprinkler code passed in 2004. Moulton and Bernier said the intent of the bill to provide uniformity for builders. Both legislators said they are open to suggestions by firefighters in shaping the bill.