Ignorance is Bliss: Republican "Stand with Walker" voters are happy to be willing dupes of a party unwilling to accept responsibility for the biggest free market failure since the Depression; the Great Recession.

Redefining the Great Recession: The GOP has successfully turned their own global economic crash into something so generic many of their voters forgot who to blame. My conservative friend in Milwaukee blames the poor for forcing those frightened weak kneed banks into giving them mortgages they couldn't afford. In a mind bending twist on logic, the poor crashed Wall Street? 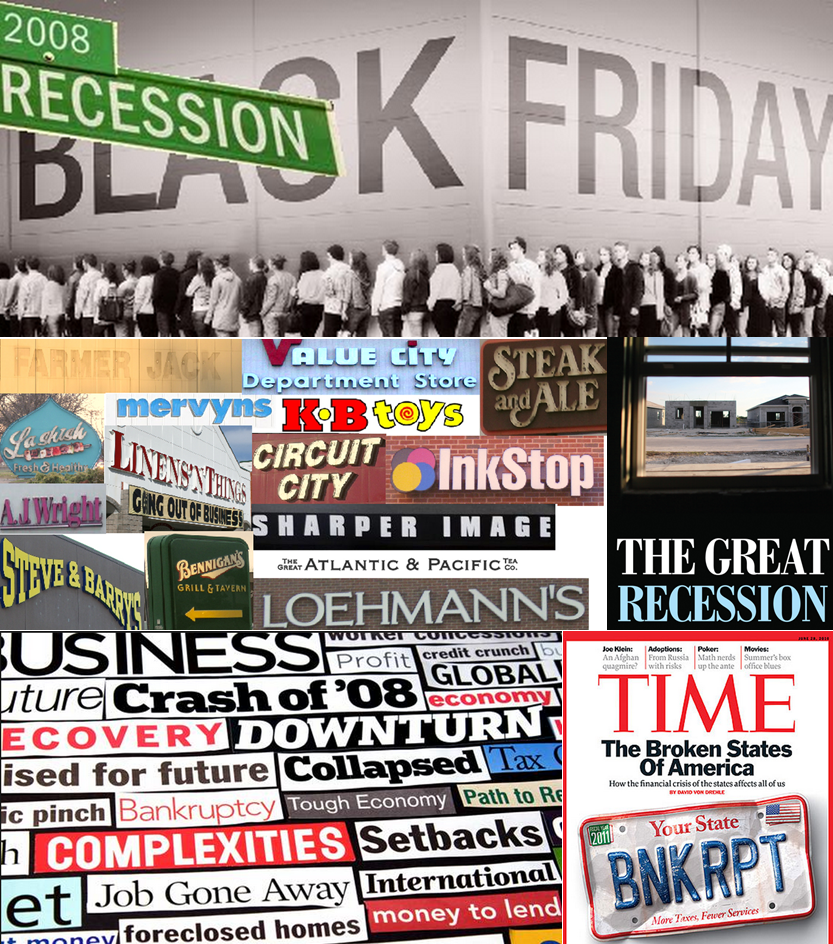 In a press release by the Republican Governors Association, we're told how generically bad things were when "the economy was in a tailspin," again having nothing to do with GOP policies:


“...Democrat Mary Burke’s campaign is all about returning to the failed policies of the past,” said RGA Executive Director Phil Cox. “When Burke was Commerce Secretary under Gov. Jim Doyle, the unemployment rate was on the rise and jobs were hard to come by. The economy was in a tailspin. Why would Wisconsin go back?”

I will always remind my friend how Alan Greenspan admitted to everyone how the free market failed: