The Walker Authority's deer and hunting policy is in shambles, and isn't getting the kind of press it should. 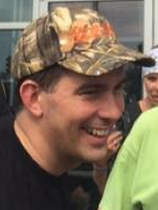 With another lousy hunting season behind us (15% decline in harvest), a broken Walker promise to put more deer in the forests, deer herds dwindling, ridiculous public input on deer counts, expanded hunting in state parks, doing away with reporting deer kills at local bars/convenience stores/DNR stations, a White-Tailed Deer Trustee Dr. James Kroll who says people who call for more public hunting opportunities are “pining for socialism,” promote hunting via the fake Koch brothers "United Sportsman" group, and the expansion of private hunting permits that may exacerbate the low deer counts, we've now got to worry about the effects of crossbow hunting mania. 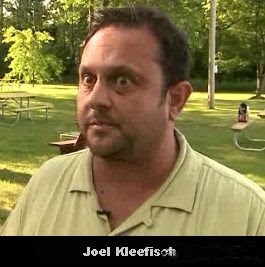 Are bow hunters looking at the expanded crossbow hunting law as another misstep that could have negative unintended consequences? Could be.

Typically shortsighted Republican Rep. Joel Kleefisch pushed through his lazy crossbow law without any attempt to think things through. Even worse, crossbow hunters got an exemption "from a state law that prohibits hunting within 1,700 feet of a school or hospital." To sell his idea, Kleefisch renamed his crossbow hunting "Assembly Bill 8" to the "Deer Collision Reduction Act." Now I feel better about it.
Check out the following hunters point of view regarding crossbow hunting. WPR:

Bill Herrmann of Chippewa Falls, who has been bow hunting for 50 years, said that the accuracy of crossbows gives them a huge advantage over traditional bows, and that he expects high deer kills to eventually lead to shorter crossbow seasons.

That describes our lazy, freeloading, public dole Republican lawmakers perfectly. After all, whose got all that time to hunt anymore?
Posted by John Peterson, Democurmudgeon at 8/18/2014 01:40:00 PM