It's always seemed odd to me that people who call themselves "constitutional conservatives" would back efforts to get rid of the constitutionally provided postal service. This irrational hatred for anything having to do with the government, you know-we the people, still doesn't make any sense to me.

One of the real defenders of the constitutional framework designed by our founding fathers is Democratic Sen. Tammy Baldwin: 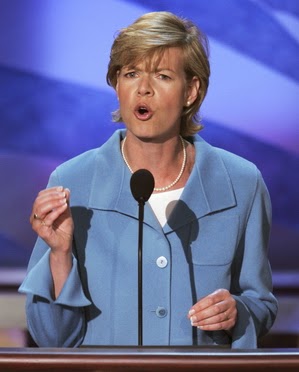 WEAU: Half of the U.S. senate, including Wisconsin Sen. Tammy Baldwin, wants to block a plan to shut down mail processing plants next year … a letter dated August 14 to the heads of a congressional committee and subcommittee on appropriations … calls for a one-year moratorium on the U.S. Postal Service's plans to close up to 82 of the plants. The senators said the moratorium would give Congress time to enact postal reforms they say are needed for the Postal Service to "function efficiently in the future."