jsonline: A state administrative law judge who put conditions on a closely watched expansion of a large dairy farm in Kewaunee County has found that numerous contaminated wells in the area "represented a massive regulatory failure to protect groundwater.

In one of the most ironic statements yet put out by this administrations DNR:

DNR Secretary Cathy Stepp, however, was critical of the tone of the ruling and told a farm publication it may "present an opportunity for misinformation and confusion to take place."


Stepp took a swipe at Judge Boldt at a forum in Marshfield for "editorializing" in his 18-page ruling on the agency's regulatory oversight.


"…his 'editorializing' of our department came as a surprise to me. We have worked with him on farm issues before and usually find him to be very fair. I did not expect his comments that question our authority when it comes regulating groundwater contamination."

“Question our authority?” Wow, love the outright and unmistakable rightwing authoritarian slip. And all this coming from a “usually very fair” judge. How could that be? 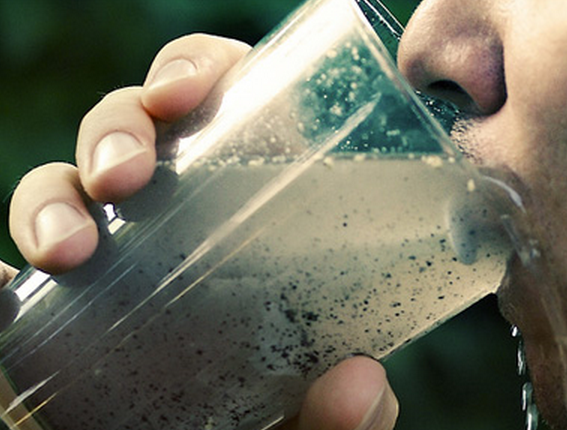 Boldt's ruling: “…many members of the public were deeply upset about what could only be described as a crisis with respect to groundwater quality in the area. It is also striking that none of this important context" was noted by the DNR in its environmental review of the farm's expansion plans. It is not unreasonable for residents to see a link to large farming practices in the area.

Does Judge Boldt's "editorializing" sound unreasonable concerning the quality of groundwater in the area? And what about the jobs?