Do we have a $2.2 billion projected budget deficit or don’t we? Let’s cut the crap here. It could very realistically be more.

The most amazing mind to chime in on the issue is Winnebago County Executive and former Democratic candidate for the 6th Congressional District Mark Harris. Cap Times: 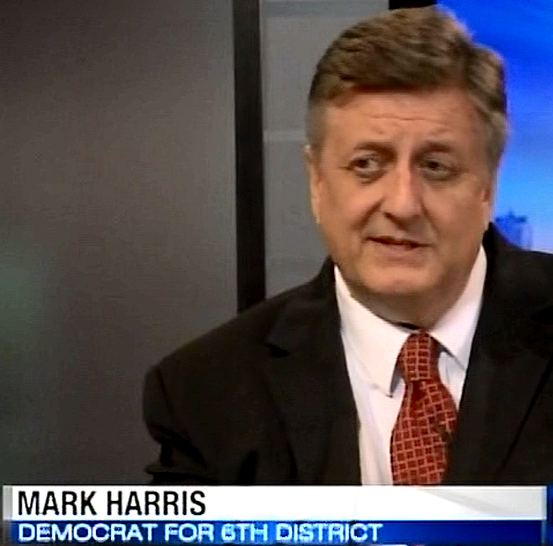 When Walker took office that year, the state faced a $2.5 billion shortfall. After about $1.1 billion of state agency funding requests were added in, that projected deficit amounted to $3.6 billion.

(Harris) voiced concerns that people might compare it with the $2.2 billion estimate from the DOA memo … pointed out a difference in the way the two figures were calculated.

Harris is pointing out how the new Walker estimates include “projected” new revenue, where under Doyle’s shortfall, no revenues were figured in. Big difference:

The (Doyle) $3.6 billion number was based on the baseline biennial budget number — including neither increases in revenue nor increases in expenses — combined with agency budget requests, Harris said.

But the current DOA estimate includes $1.4 billion in new revenue. "If you back these revenue increases out of the $2.2 billion figure you will get $3.6 billion," Harris said in an email.

Harris also said "Revenues for the last eight months of this fiscal year would have to run more than 8 percent ahead of the same months of the prior fiscal year in order to reach the DOA projection," Harris said. "I believe that the shortfall measured on a similar basis with four years ago would be close to $4 billion."


The state expects revenues to fall $2.2 billion short of what state agencies have requested to operate in the 2015-17 budget.

But those agencies won't get everything they ask for. Plus, these calculations don't account for income and property tax cuts promised by Walker for the next budget. That means this estimate will change.