Scott Walker and the Republicans still not used to Recycling, make cuts to program.

Why would Scott Walker vehemently oppose recycling? It cuts down on the landfills, saves the environment and creates jobs. Crazy? And it's not like we're not used to doing it yet. 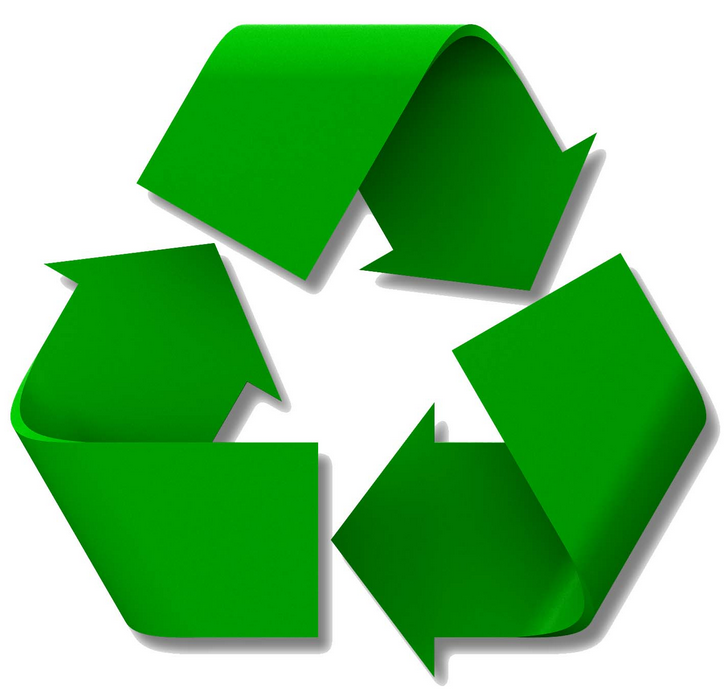 But Walker's at it again. With the help of republican legislators, they want to destabilize the recycling program by cutting its budget the first year, but then restore it the second. Huh?


The recycling program cut that Republican committee members voted through reduces funding for local governments from $20 million to $16 million in the first year of Walker's budget. The funding would be restored in the second year.

It's a downward slide:

It's not the first time Walker has cut recycling grants. The state used to spend about $30 million a year on the program before Walker was elected.

Fiscally clueless, Loudenbeck made this argument, like it actually made sense:


"I think what we are really trying to do is make the decisions that are going to put us in a good position for the beginning of the budget next year," said Rep. Amy Loudenbeck, who was among those who supported the measure.

Forcing recycling businesses to make cuts, then later, restore them when the funding returns seems...oddly stupid?


"Who's saying 'recycle less'? I have never heard that argument. Ever."

Labels: Recycling
Email ThisBlogThis!Share to TwitterShare to FacebookShare to Pinterest