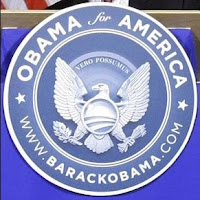 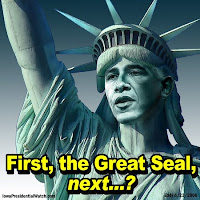 I just got an email from Smart Green USA asking for money. Who is Smart Green USA, and why wouldn’t they tell me who they were before I gave them money? Surprise, they have nothing to do with the green movement. As “green” as they might appear, it’s a nut job right wing extremist group of anti-government zealots (I really tried to get every cliché negative description in this sentence, and succeeded). Here's how they describe themselves:

In February of 2003, the socialist wannabe's at MoveOn.org led a coalition of 32 radical left-wing organizations -- including Feminist Majority, Greenpeace, National Gay and Lesbian Task Force, National Organization for Women (NOW), and Jesse Jackson's Rainbow/Push Coalition -- in what they called the "Virtual March on Washington". Their agenda: to oppose President Bush, the liberation of Iraq, and the War on Terror. Their efforts were widely reported to be demoralizing to our troops in the field. RightMarch.com was born out of the frustration when (we) saw the attacks from the left on President Bush…!

Our goal is to counter the well-financed antics of radical left-wing groupslike
MoveOn.org, by appealing to the grassroots "silent majority" to take action
--and holding the Left accountable for their anti-American antics.


“Silent majority” actually means “small group of suckers still defending their idol, George W. Bush.” Feeling sorry for them, I thought I would post their doctored picture of Lady Liberty (traitorous?), a reaction to the Obama presidential seal “controversy."

Their still looking for members.