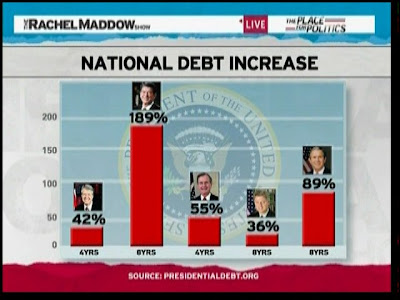 Florida's darling candidate Marco Rubio took to the stage at CPAC, parroting a theme hatched by Rep. Paul Ryan, a convoluted paranoid vision of fear and "statism." It's a developing theme pushed by Ryan, who's expertise in Dickensian capitalism is without pier or shame, a theme that has now caught on like the black death. Check the similarities between Ryan's message and Rubio's.

Washington Independent: Ryan said his vote for the bailout was influenced by Jonah Goldberg’s Liberal Fascism, a popular book among conservatives that argues that Nazism and other fascist movements were actually left wing in origin, and his belief that a second Depression would threaten capitalism—and rescue Obama’s presidency.

“I’m a limited-government, free-enterprise guy, but TARP… represented a moment where we had no good options and we were about to fall into a deflationary spiral,” he said. “I believe Obama would not only have won, but would have been able to sweep through a huge statist agenda very quickly because there would have been no support for the free-market system.”

ABC News: "2010 is a referendum on the very identity of our nation," Rubio said as he portrayed President Obama's policies, without mentioning by him name, of that like a socialist country like the one his parents fled.

"In 2008, leaders with this world view won elections," he said. "Over the last 12 months, they have used a severe economic downturn, a severe recession, as an excuse to implement the statist policies that they have longed for all this time. In essence, they are using this downturn as cover not to fix America, but to try to change America -- to fundamentally redefine the role of government in our lives and the role of America in the world."

Isn't it odd how the Democratic approach to government is patently bad for America, while the Republican approach should be given a second chance to prove it doesn't always result in a recession . The chart above tells a different story.
Posted by John Peterson, Democurmudgeon at 2/18/2010 10:30:00 PM