Walker's troublesome WEDC goes Dark, until after the Election!!! 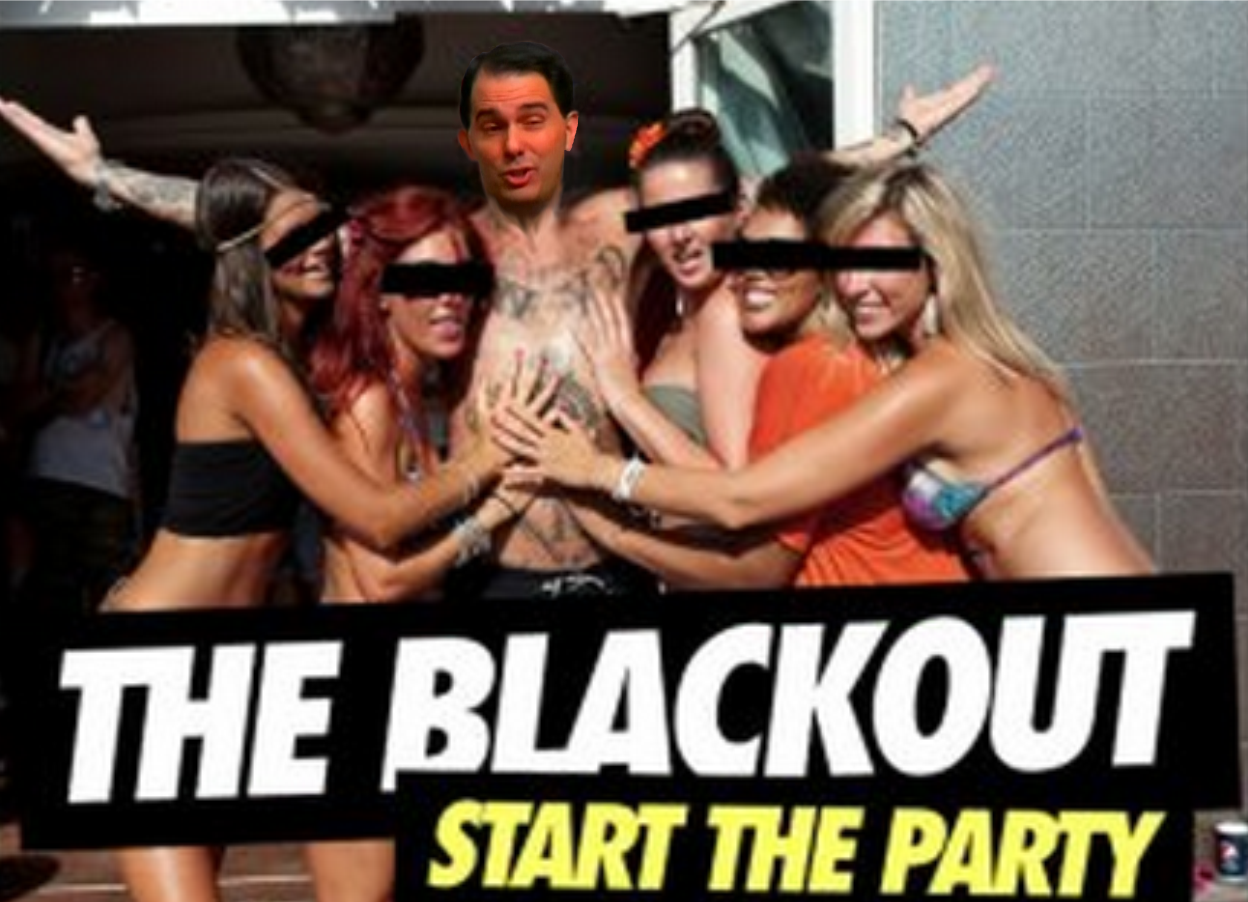 After laughably “weighing the public’s right to government information against any potential harm to the public’s interest,” WEDC is about to dark. It's a media blackout.

In fact, Walker isn't even trying to hide his blatantly obvious intentions from Wisconsin voters, who I hope will be outraged. Note to the WSJ, this is not a page 5 story:

Walker’s office is no longer disclosing the names and phone numbers of companies that the Wisconsin Economic Development Corp. is working with on economic incentive packages. The … legal counsel determined releasing the information could “wreak havoc” with WEDC’s mission of retaining and creating quality jobs in the state.

Below is every reason the public DOES have a right to know where their tax dollars are going, and more importantly, who’s buying influence:

“Harmful information could include, for example, that a business is considering relocating to or from Wisconsin, expanding or downsizing, moving its headquarters, shifting its focus to a new industry, developing a new technology, or experiencing a hardship,” the statement said. “If businesses hesitate or simply refuse to deal with WEDC because they fear disclosure of this information, the people of this state suffer the consequences.”

Why shouldn't businesses take the heat for accepting corporate welfare and government favors if what they’re doing would piss taxpayers off?

We’ll tell you After the Election: No, really, that's what Walker is saying. Walker is trying to eliminate any possible bad press from WEDC, at least until after the election:

“Because there may come a time when it will no longer harm these discussions if the businesses names are revealed, it may be possible that we will be able to release the names of these businesses at a later date,” the statement concluded.

You can't make this stuff up. And conservative voters, you're okay with Walker's calculated scheme?