Who the hell is on the Racine Unified School District, and why are they taking away our books?

In what is a early look at a bizarre story out of Racine, the district is purging a massive quantity of books from school library's. Breathtaking and shocking in scope, let's hope there's a detail here that makes what is happening in Racine schools less surreal than the story below describes:


Racine County Eye-DENISE LOCKWOOD: Members of the Racine Education Association are calling on the Racine Unified School District to stop “weeding” school library books out of school libraries by the “tens of thousands,” Among the books being pulled are ones written by local authors David Kherdian and Kevin Henkes; books on the Holocaust, Hiroshima, the Bible, the Koran, and Beowulf. 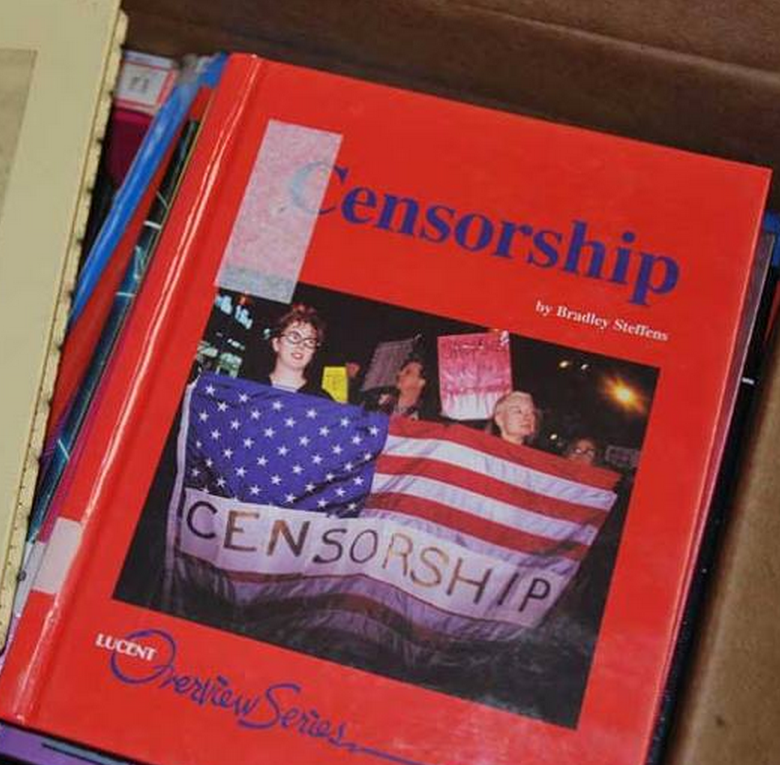 Shel Silverstien poetry and many Dr. Seuss books are expected to be removed from some elementary schools.

At Case High School, 2,505 books were removed, including: Mark Twain’s Adventures of Huckleberry Finn, The Holy Bible, Pable Picasso: A Modern Master, and The Iliad & The Odyssey of Homer. “

Aaron Eick, vice president of the REA and teacher at Horlick High School, said the librarians are at a loss on how the books will be replaced. “There is not nearly enough money to buy enough books to replace what has been lost,” Eick said. The Racine Unified School District is purging “tens of thousands of books” copyrighted prior to the year 2000, according to a statement by the REA.

From the Racine Journal Times:


One of the hardest-hit schools was Mitchell Middle School, according to Gabrielle Sharrock, who has worked as a library media specialist in the district for five years and will start as the school’s librarian next academic year.

She said she was not consulted about books being removed and she visited the library two days after the school was “weeded” and found dozens of boxes full of books slated to be destroyed (see pic above), numerous shelves bare and most of the non-fiction section nearly cleared out.

“It was just devastating to see that,” she said. “If I had to replace all of those books with my budget it would take 16 years, and by then they would be outdated.”